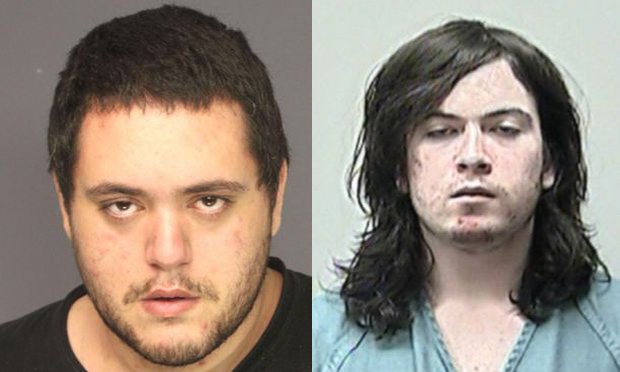 FBI agents have arrested three men who are suspected of breaking into US Army computers as well as hacking computers of famous video game manufacturers. By doing so, they were able to hack privileged US Army helicopter simulator software which is used to train pilots. They were also able to get their hands on the pre-release versions of famous video games such as ‘Call of Duty’. They are accused of hacking Microsoft and many game developers such as Valve Corporation, Activision Blizzard, Zombie Studios and Epic Games.

The details were release by The Smoking Gun in a copy of a 54-page document published after the three men were charged in a sealed indictment by federal prosecutors. The case is running since July 2013 in front of a grand jury at the US District Court in Wilmington, Delaware.

The indicted are identified as: Sanadodeh Nesheiwat, 28, from New Jersey; Nathan Leroux, 19, from Wisconsin; and Canadian resident David Pokora. It is believed that FBI waited for eight months before serving the arrest warrants. They are charged with 15 felony counts, including conspiracy, fraud, and computer hacking. Two more men are suspected by FBI to have helped these three. One of them is from North Carolina and the other is an Australian teenager.

According to the details, they intended to break into the weak points of networks of major video games developers in order to get their hands on video games which were still under development including major titles such as ‘Call of Duty: Modern Warfare 3’. During their intended effort, they broke into Microsoft computers and successfully acquired the details of designs and configurations of Microsoft’s famous Xbox One game system which was under development at that time. They used the hacked information to create their own counterfeit gaming device which was sold on ebay for 5000 USD.

FBI was helped by a person from Delaware who is mentioned as ‘Person A’ in the documents to protect his identity. Pokora and ‘Person A’ had Skype conversations where Pokora asked for ‘Person A’s help to encrypt his hard-drive and Pokora believed that he may get arrested. Pokora also tried to convince ‘Person A’ to be part of it by suggesting that he could earn a million out of this. “If we do this right, we will make a million dollars each,” Pokora said.