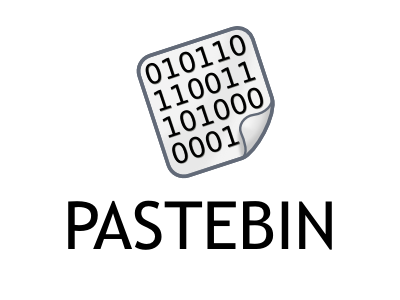 Pastebin.com is a world renowned online platform where users can store plain text but it is often under cyber attacks from hackers and cyber criminals. On 30th January 2016 it faced a powerful Distributed Denial-of-Service attack (DDoS) forcing the platform to go offline.

Through Twitter Pastebin.com announced that it was under heavy DDoS attack . In one of their tweets, Pastebin twitted that “Pastebin is under heavy DDOS attack. We are working on it”.

Pastebin is under heavy DDOS attack. We are working on it.

Pastebin allows users to anonymously post the data, the service is also used by Anonymous and other hacking groups. Anonymous uses Pastebin to upload data dumps and to post announcements of planned operations.

But after few hours after this DDos Pastebin was back online and was working as before. But still it is unclear who conducted the DDoS attack and for what cause this attack was carried on.

The DDOS attacks are under control. Pastebin is available again.

The New eBay Flaw Could Lead To Data Theft