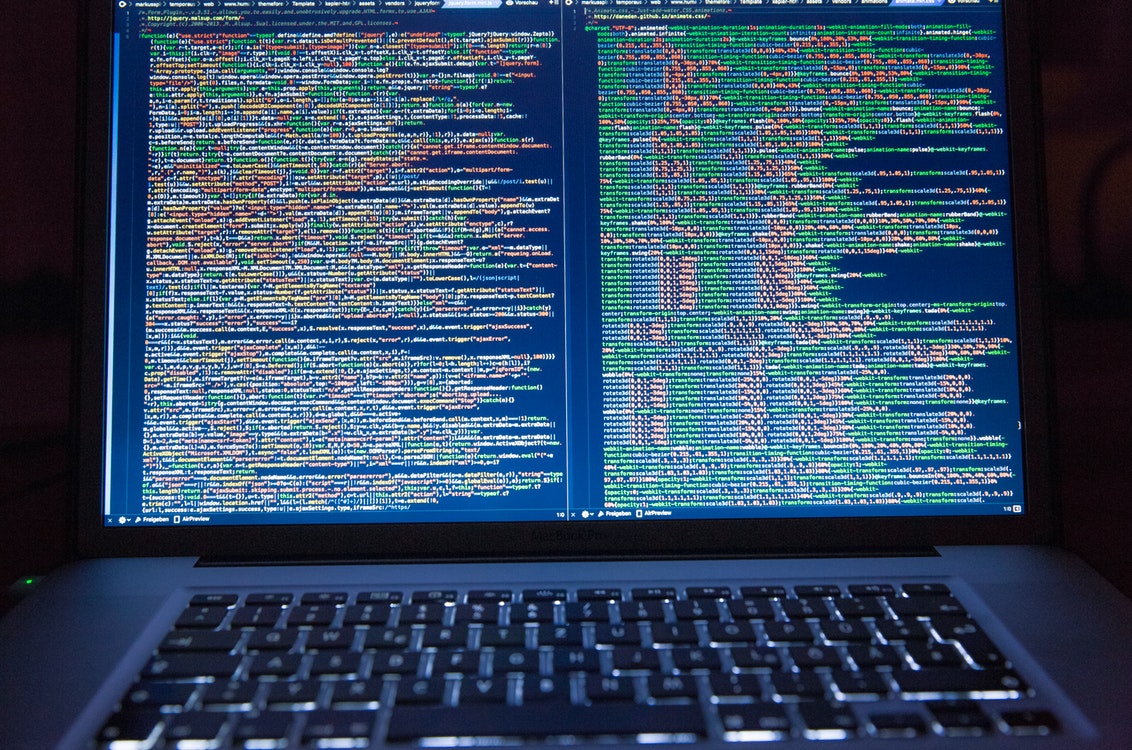 Relationships are pretty icy between Russia and Britain; Britain has threatened Russia with Cyber-attack in retaliation if Russia targets Britain’s Infrastructure.

This is a low blow to their relationship after Britain blamed Russia for a nerve agent attack on a Russian spy and his daughter in England that led to a mass explosion killing diplomats. Russia denied any such involvement.

On Thursday a British spy chief from GCHQ said that they would “continue to expose Russia’s unacceptable cyber behavior”. They also added that the demand for cyber-expertise will increase drastically.

The Sunday Times also claims that British spy officials are prepared to release information that would embarrass the Russian politicians and other high-profile people since the attack on the Russian Spy.

Meanwhile the Russian foreign minister Sergei Lavrov claims that the nerve agent used to attack the Russian Spy could have been a BZ substance. He goes on to say that these substances are never produced in Soviet Union or Russia proving that Russia was not behind the attack in England.

After the attack on April 12, the first public statement issued by the Russian Spy, Sergei Skripal’s daughter was about her ex-spy father and how she had returned to a “totally different life” from the life she was living.

She said that, “I was treated there with obvious clinical expertise and with such kindness”

She goes on to say: “I have left my father in their care, and he is still seriously ill. I too am still suffering with the effects of the nerve agent used against us.”

UK has held Russia responsible for this attack however the Russian Foreign Minister claims that, “Experts from a laboratory based in the Swiss town of Spiez had analyzed a sample of the substance used in the poisoning.,” and citing a report from the lab. The lab report dated March 27; according to Mr. Lavrov proves that the nerve agent could be within resources of the United States and Britain.

The global chemical weapons watchdog claims on Thursday that the nerve agent or poison used on the Russian Spy is a pure type of Novichok nerve agent. The British Prime Minister, Theresa May says that, it is highly likely that Moscow was behind this poisoning.