Commonwealth Bank of Australia Has Lost Data Of 12 Million Customers

written by Harikrishna Mekala May 3, 2018 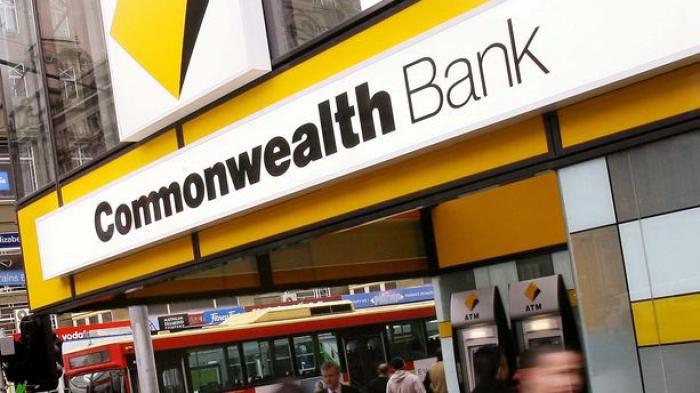 We see many data breaches on the news but the largest bank in Australia has confirmed that it has lost data of 12 million customers after the magnetic tapes containing a back up of their personal financial history has gone missing. While the issue was revealed publicly last week, it took place in 2016 when the Commonwealth Bank hired a subcontractor to destroy the backup tapes while they were decommissioning a data center. The bank investigated the incident and after it didn’t get acknowledgement about destroying the data tapes. The bank hired the accounting firm KPMG  to locate the missing tapes. KPMG explored the issue and was unable to locate the missing tapes, the company even thought of a possibility that drives weren’t secured properly for transport and had actually fallen off a truck. The bank told the customers that KPMG concluded that the tapes had probably been destroyed.

These days nobody is feeling secure about their data because of the breaches like Equifax where 145 million American users data got into the hand of hackers. While the detail about magnetic tapes potentially falling off the back of a truck is funny, the use of the magnetic tape technology in data storage is actually not uncommon. As lately as just a few years ago, many large banks, the IRS, and even Google and Amazon were still using magnetic tapes to back up large volumes of data.

The increasing needs of data storage are encouraging the cloud providers to use the magnetic tapes since they provide a good level of security. The bank said in a statement that it does not believe that the data has gotten into the wrong hands.