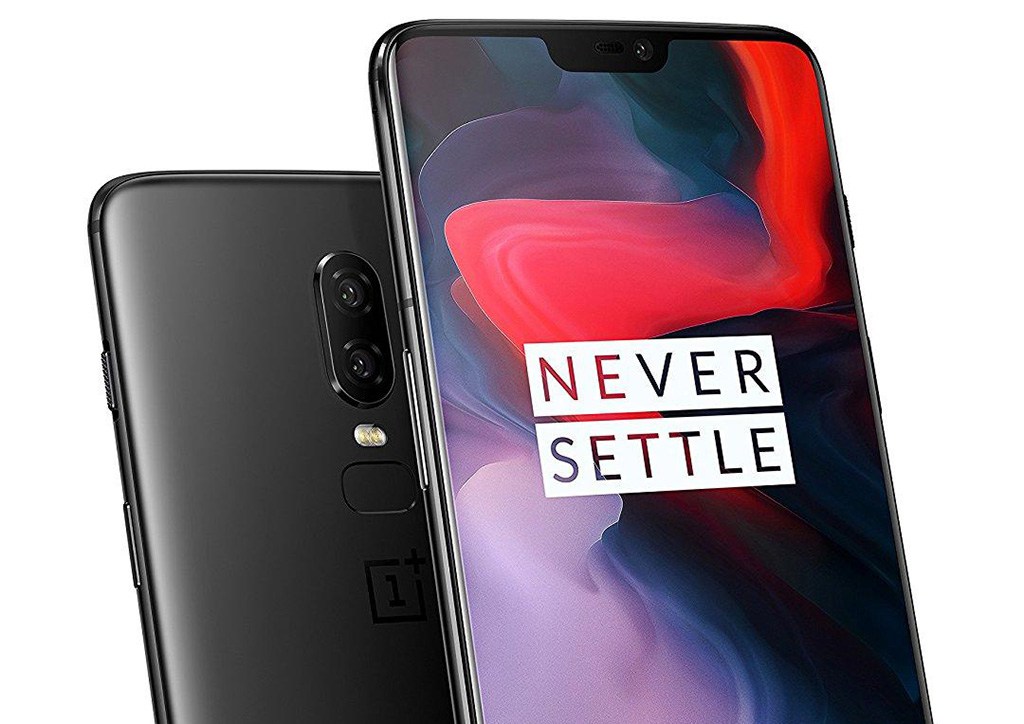 OnePlus releases software updates with bug fixes and new features. In the previous week, it resolved the critical bootloader vulnerability in OnePlus 6 with its 5.1.7 update. Now, it has released update 5.1.8 carrying all features of 5.1.7 along with some additional worthy features. These OxygenOS updates will markedly improve the overall performance of OnePlus 6.

Within a few days, OnePlus has rolled out various software updates to improve the performance of its latest flagship OnePlus 6. After its launch, OnePlus 6 experienced massive sales. However, it also received some negative feedback. Especially, the critical bootloader vulnerability in OnePlus 6 infuriating its customers. After the news about this bug surfacing online, the company released its 5.1.6 update. Yet, that did not fix the issue.

Last week, OnePlus released the software update 5.1.7 with a fix for this vulnerability. However, the customers in India could not receive this update. As stated on their website,

“The 5.1.7 update will not be released for India region, as we’re still working on a fix based on the logs we’ve received from users who have reported these issues.”

Nonetheless, the company promised to release another update soon for the customers worldwide.

“We’ll be releasing 5.1.8 update next week which will include the fix and also contain all the features included in the 5.1.7 update.”

So now, as promised, they have released the update 5.1.8 carrying the features of 5.1.7 for Indian customers.

“This build also contains all the features included in the 5.1.7 update (for India region).”

Though the company was quick to release the update 5.1.8 after the announcement of 5.1.7, not everyone will likely receive them right away. As stated in their announcement for update 5.1.8,

“As always, this OTA will be incremental. The OTA will reach a small percentage of users today, and we’ll begin a broader rollout in a few days.”