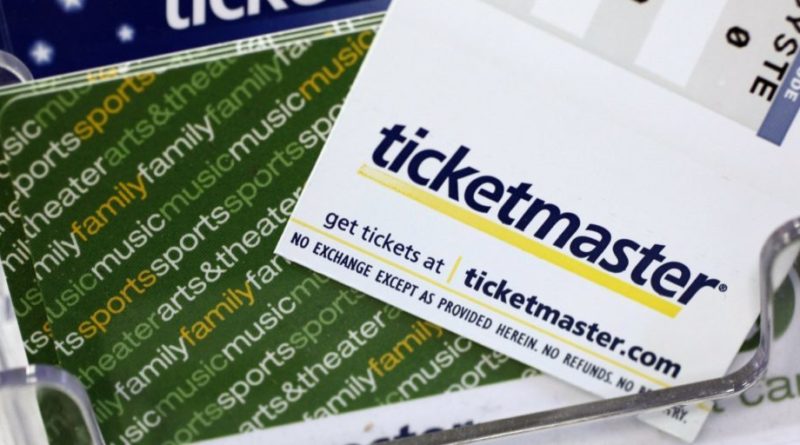 Another hacking incident has put the masses at risk. The recent Ticketmaster data breach affected almost 5% of all its users. The ticketing service confirmed that the breached data might include customer’s payment details as well. (Once again, people lost their sensitive financial information to hackers in a data breach)

As disclosed by the company on June 23, around 5% of all Ticketmaster UK users were affected in a cyber attack. The hackers may have accessed user data, including payment information. The affectees predominantly include people from the UK.

Reportedly, the hackers exploited their chat widget powered by Inbenta Technologies. After detecting the presence of malware on this third-party product, Ticketmaster disabled Inbenta chat for all its websites. However, they suspect that the unknown hackers may have extracted important customer details by then.

“As a result of Inbenta’s product running on Ticketmaster International websites, some of our customers’ personal or payment information may have been accessed by an unknown third-party. Information which may have been compromised includes name, address, email address, telephone number, payment details and Ticketmaster login details.”

Ticketmaster informed their customers about the incident via email. They have asked them to update their login credentials and monitor their bank account statuses. They have also sent out emails to affected customers. Those who have not received such emails supposedly remain unaffected by the breach.

They have also began a forensic investigation to get to the bottom of the matter:

“Forensic teams and security experts are working around the clock to understand how the data was compromised. We are working with relevant authorities, as well as credit card companies and banks.”

Yet, they urge their customers to remain careful about their security.

“We recommend that you monitor your account statements for evidence of fraud or identity theft. If you are concerned or notice any suspicious activity on your account, you should contact your bank(s) and any credit card companies.”

As compensation, they are also offering a one-year identity monitoring service to affectees with a leading service provider. The victims of this Ticketmaster data breach living in UK, Australia, New Zealand, France, Germany, Spain, and Ireland can apply for this service by filling out an online form.