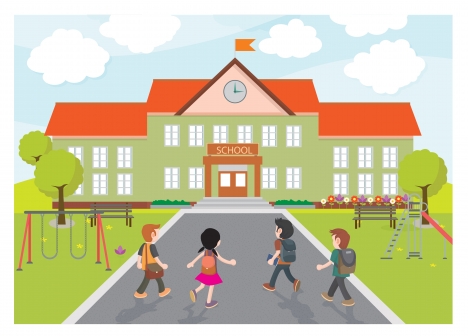 A bug in school software developed by IT firm Capita has been assigning the wrong parents to kids at a school since December 2017. The company has come clean by sending a message to the administrators of the school. The bug is affecting the Schools Information Management System (SIMS), The software is used in the UK to keep track of the students, grades, classes and parent information.

This problem has caused the corruption of SIMS software matching routine after the upgrade of the SIMS by Capita in December 2017. The bug didn’t affect all the students but it has affected on how SIMS processes the CTF files for moving data in bulk like the cases where a child gets transferred to the secondary school.

“The result of the corruption is that contact information for the incoming pupil, for example, address, telephone number and email address, may have become connected with other pupil’s accounts, or the new pupil could themselves be connected to the wrong contact details,” Capita explains, noting that it only later became aware of the issue.

The school’s progress cards of the students might have been sent to the wrong parents which would be a breach of the child’s privacy.

The company couldn’t tell at this time which schools were affected or if the information of the students was corrupted. The company has claimed on the website that only a small number of cases have been reported in their help desk and the IT staff has confirmed that it didn’t cause many headaches for the schools.

The company has immediately has issued a patch to the software to address this issue and some of the school IT staffers have confirmed that the patch was successful in finding the mismatched data. The firm is running 22,000 schools and currently holds 80% of the UK’s market.