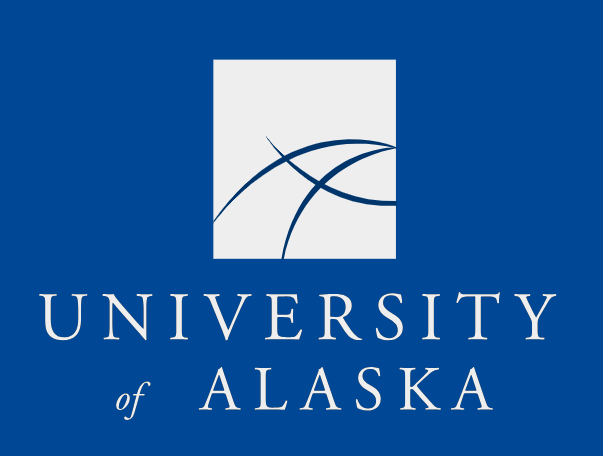 Once again, a security breach has threatened the online security of students and other individuals. This time, the incident has affected the University of Alaska. As a result of this data breach, the university exposed the personal information of the victims to the potential attackers.

The UA began investigating the issue after receiving reports from users of the UAOnline system in February 2018 with regard to unauthorized access of their accounts. Initially, some spotted a change of passwords on their UAOnline accounts. However, as they continued their investigations, they detected unauthorized access to certain email accounts that led to a breach of sensitive data.

“On or around March 28, 2018, the investigation determined that an unauthorized user also may have accessed certain email accounts between January 31, 2018, and February 15, 2018.”

In the following months, they further determined the impacted individuals and the kind of information affected by this incident. They could establish that the compromised email accounts contained a varying degree of information of the students as well as other users. Nonetheless, the overall breached data includes explicit personal details. As stated in the UA’s notice,

Upon discovering the incident, the University of Alaska took the necessary steps to contain the breach. They also involved external experts to investigate the matter. Now that they have determined the extent of the breach, the UA is alerting the impacted users. Nonetheless, they haven’t given any specific or approximate numbers of individuals affected by this data breach.

Earlier this month, we reported a similar breach at the Georgia Institute of Technology. The Georgia Tech data breach allegedly exposed over a million records containing personal information of the students and the staff.

How to Protect Your Credit Card Data During Online Shopping