Apple has established itself as a privacy savvy brand for users. Their recent step is simply a reiteration of the same. As revealed, the upcoming iOS 14 will have a Precise Location feature to let users control location sharing.

According to 9to5Mac, the upcoming iOS 14 will bring with it a new privacy feature ‘Precise Location’. As reported, the new feature will allow users to choose whether to share the exact location with apps or not.

In earlier iOS versions, giving location access to any app would always share the precise coordinates of the device with the app.

While it is important for apps like Map, or e-commerce apps offering online delivery, or other navigation apps, to know GPS-level positioning, many other apps don’t actually need such precise data, such as weather apps. So, in such cases, sharing exact location would pose as a privacy risk.

With the launch of iOS 14, Apple has rolled out the toggle ‘Precise Location’ feature. Turning this feature ‘ON’ or ‘OFF’ would allow the user to choose whether to share the exact or approximate location.

According to the image shared by 9to5Mac, users will see the Precise location toggle whenever an app demands access to the location. 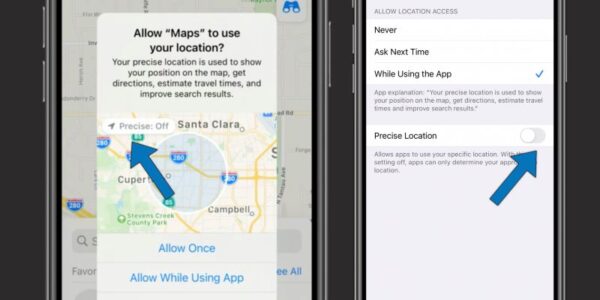 While Apple enhances control on location sharing for users, they have made sure that this feature won’t affect apps’ performance.

Such apps can either ask for temporary or permanent access to precise location.

Whereas, to balance between user privacy and app performance, the new iOS will also empower users to even turn off precise location for the Map.

In that case, the map will show a large circle depicting the approximate location instead of the exact coordinates. The user may be located anywhere in that circle, not necessarily to be in the center of it. 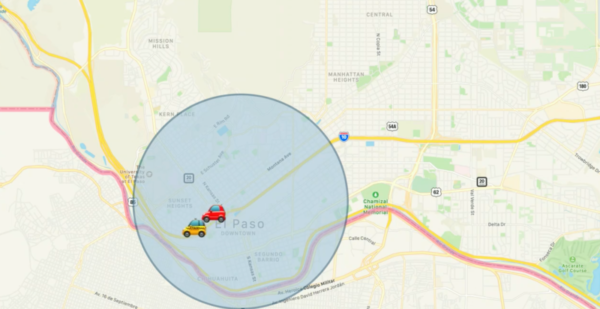 Apple announced the launch of iOS 14 in June 2020. It is currently in beta development and will roll out in fall 2020.