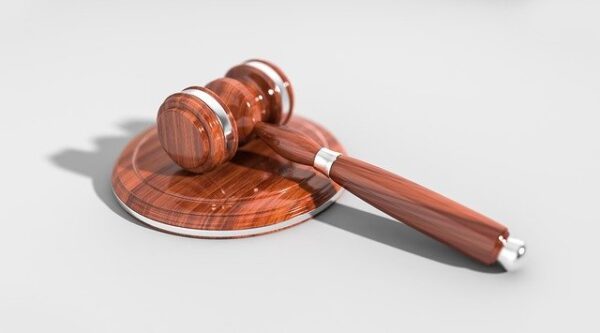 Following the awkward changes in privacy laws in India, VPN giants Surfshark and ExpressVPN have decided to exit the region. Specifically, the VPN providers have announced shutting down their physical servers in India as they refuse to compromise on users’ data privacy.

Earlier this month, the famous VPN provider ExpressVPN announced they will shut down their physical servers from Indian boundaries. According to its blog post explaining the decision, ExpressVPN denies complying with the latest Indian data law updates that require VPN services to store users’ data.

That announcement created a buzz in the privacy sector since the government bounds the service providers to keep user logs for at least five years. So, naturally, the defiant no-logs VPNs like ExpressVPN came into the limelight for their subsequent move. Any compromises in this regard would directly mean that the VPNs negate their privacy claims.

As expected, ExpressVPN announced a clear-cut decision to shut down its Indian servers simply. As stated in its post,

ExpressVPN refuses to participate in the Indian government’s attempts to limit internet freedom. As a company focused on protecting privacy and freedom of expression online, we will continue to fight to keep users connected to the open and free internet with privacy and security, no matter where they are located.

Since the ExpressVPN announcement Surfshark also decided to exit India by shutting down its physical servers there. Announcing this move via a post, Surfshark also pledged to keep up with its strict no-logs policy. They also highlighted how such a move would impact the already worsening privacy for Indian users.

To put in perspective, 18 out of every 100 Indians had their personal contact details breached. The situation is extremely worrying in terms of lost data points, considering that per every 10 leaked accounts in India, half are stolen together with a password.

How Would It Affect Indian Users?

While ExpressVPN and Surfshark will remove their physical servers in India, it won’t be a problem for the users looking for Indian IPs. The providers will continue serving Indian IP addresses via virtual servers.

Specifically, ExpressVPN promises Indian IPs via its Singapore and UK servers. Whereas Surfshark will provide the same through its servers in Singapore and London.

Both service providers will continue to serve their Indian subscribers to ensure online privacy.