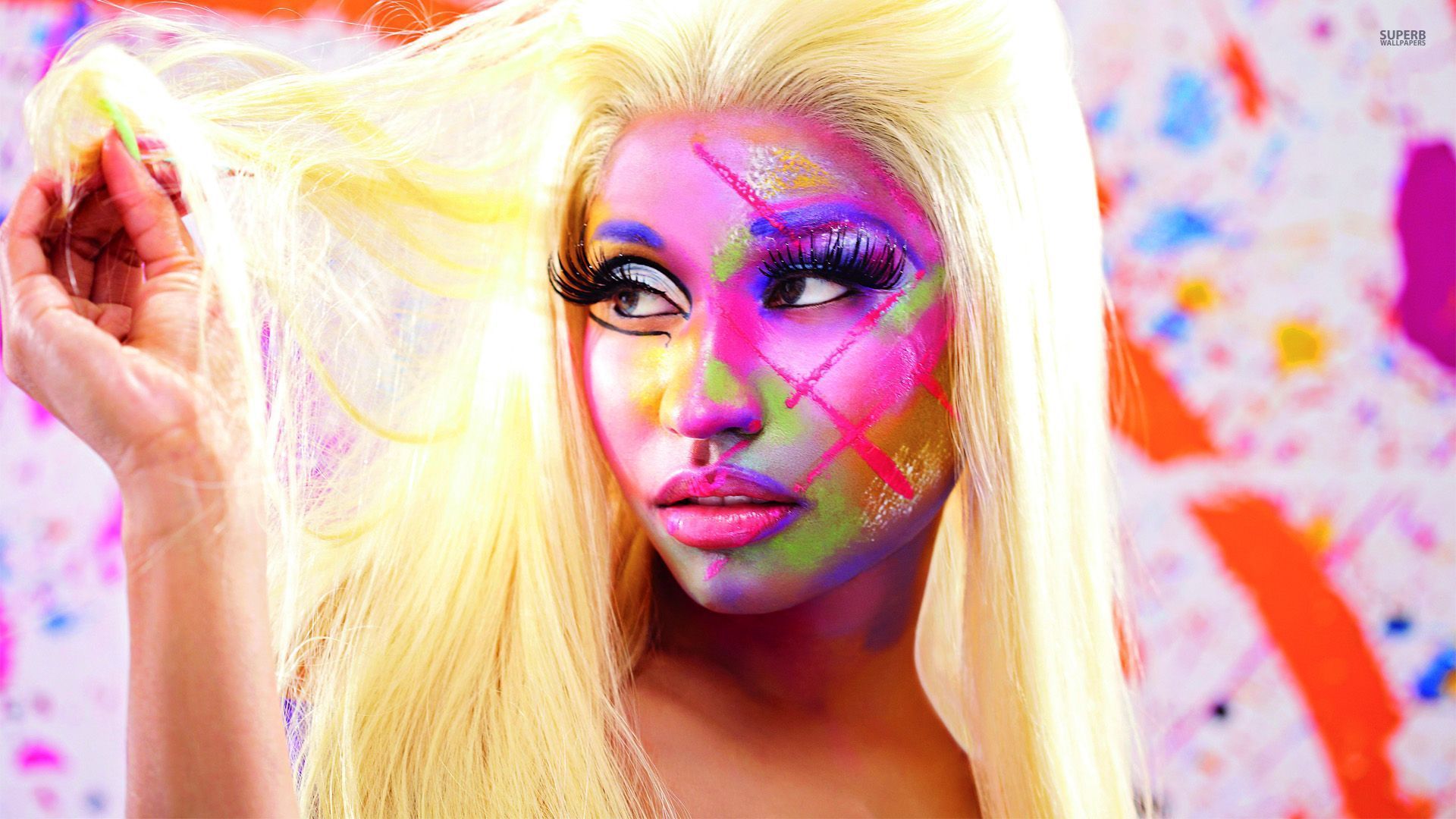 Hackers have leaked two nude photos of Nicki Minaj on the Internet, this leak puts her in the list of celebrities who have been exposed by unknown hacker allegedly through iCloud hacking.Nicki Minaj has apparently become the latest victim of the iCloud nude photo scandal, after graphic pictures of the singer have surfaced online.

Urban gossip site MediaTakeOut published a detailed description of the images but refrained from posting the pictures.The site commented: “MediaTakeOut.com learned that the hackers may have just struck again. We have come across photos which purport to be Nicki Minaj topless… and appears to have a liquid on her body.”

“MediaTakeOut learned that the hackers may have just STRUCK AGAIN. We have come across photos which PURPORT to be Nicki Minaj topless… and appears to have a liquid on her body. “The woman in the photo has the EXACT SAME tattoo on her arm that Nicki does – and she also has BREAST IMPLANTS, like Nicki”, said the website. Naked photos of over 100 A list celebrities were leaked online three weeks ago, after hackers gained access to the iCloud accounts of A list celebrities including Jennifer Lawrence, Cara Delevingne and Reese Witherspoon, and stole their intimate pictures.The images were posted to the anonymous image-sharing forum 4chan and Reddit. They were quickly removed by Reddit in line with their policy on sharing hacked photos.

“After more than 40 hours of investigation, we have discovered that certain celebrity accounts were compromised by a very targeted attack on user names, passwords and security questions, a practice that has become all too common on the Internet. None of the cases we have investigated has resulted from any breach in any of Apple’s systems including iCloud or Find my iPhone. We are continuing to work with law enforcement to help identify the criminals involved”,says Apple.