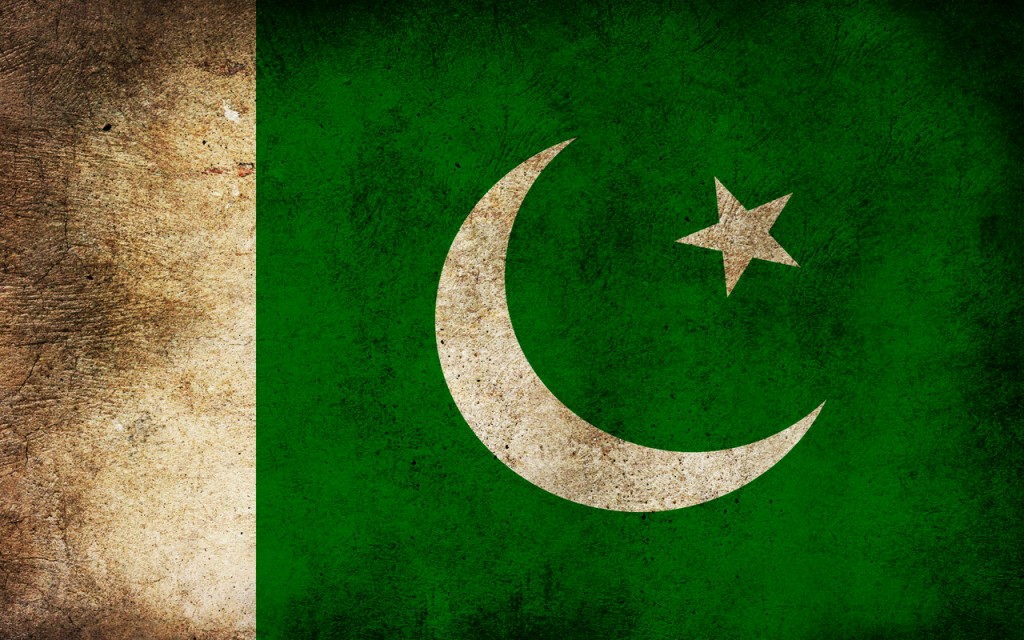 Ludhiana is a city and a municipal corporation in Ludhiana district in the Indian state of Punjab.Hacker left a deface page along with a greeting message on hacked Ludhiana Rural Police website. The deface message was expressed in following words: Simple tip: Changing what the start bar says in XP

How To Shutdown A Computer With A Cell Phone.