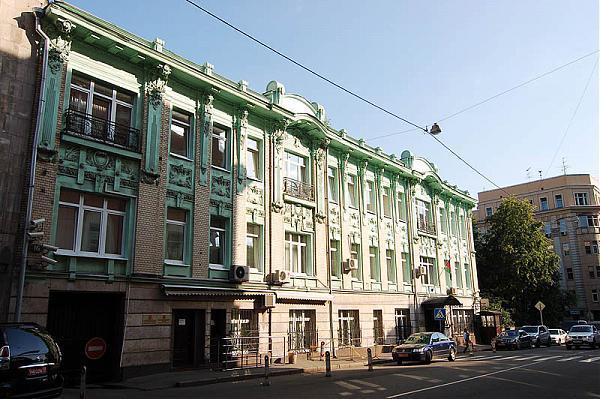 Armenian hackers from Monte Melkonian Cyber Army – (MMCA) tend to be back activity with yet another high-profile hack. Now the group has actually hacked and defaced the official web site of Azerbaijan Association of judges of specific process of law, Azerbaijan Bank education Center, Azerbaijan embassy in Belgium and Poland.

In an exclusive discussion with one of many representative of MMCA, we were told that the reason behind this assault would be to explain that Artsakh province belongs to Armenia.

”Artsakh belongs to Armenia! Nakhichevan wait for us! Hacked by Monte Melkonian Cyber Army”, according to the deface message

This is not the first time when Armenian hackers from Monte Melkonian Cyber Army – (MMCA) have hacked Azerbaijani sites. In past the group conducted a massive 300GB DDoS attack on Azerbaijani servers along with site defacement. The same group has also been targeting Turkish websites against 1915 Genocide. Simultaneously, Azerbaijani hackers aren’t far behind. The Anti-Armenia Team in Summer, 2014 hacked and defaced the formal site of Armenian president alongside ministries.

5 Very Important Computer Security Tips That Everyone Should Know