KickassTorrents Has Lost Access To Its Kickass.so Domain Name 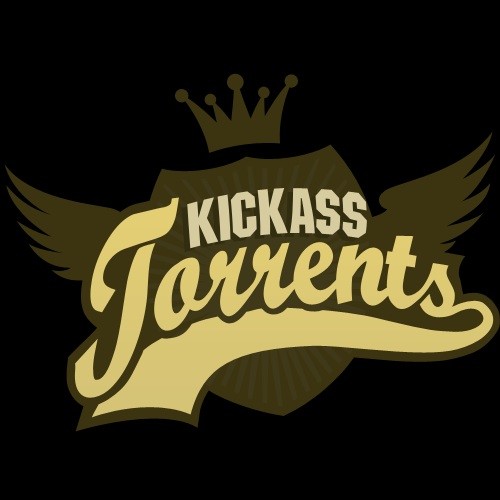 KickassTorrents has lost access to its Kickass.so domain name and is currently offline. The Somalian domain one of the most visited torrents site on the Internet is now listed as “banned” by the .SO registry, forcing the site’s operators to find a new home.

KickAssTorrents is a well-known torrent download service that has often been criticized for providing easy access to pirated content, so it’s no surprise that the ban came following a complaint received by Somalian authorities.

The raid was in response to a complaint from Swedish anti-piracy group Rights Alliance. The police raided The Pirate Bay’s server room in Stockholm and seized several servers and other equipment. The somalian .so TLD appeared to be a relatively safe haven, but today it’s apparent that this isn’t the case. About an hour ago the kickass .so domain status listing was updated to “banned.”

It likely appears that the Somalia .so domain registry acted following a complaint from copyright holders against the KickAss Torrents website, although there is no such official confirmation yet.The torrent download website moved its operation to a new domain, kickass .to, name later today.

Samsung Smart Tv Is Spying You ?

Spot the robot dog that cannot be kicked over