It’s not going to be easier for iPhone users to transfer their data to an Android device. 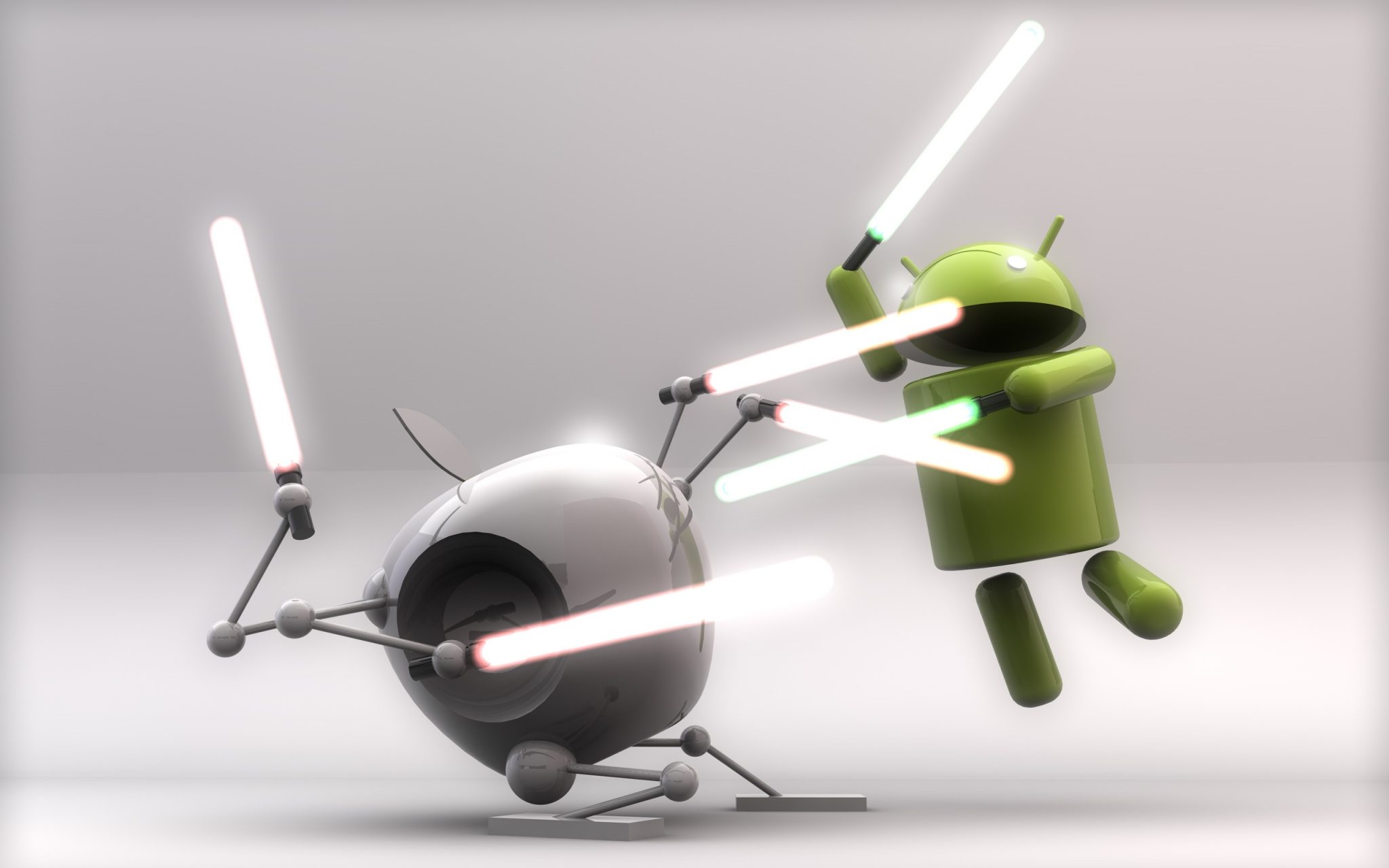 According to reports, Major European telecoms are pressuring Apple to create a software that will make it easier for customers to switch data between the iPhone and Android device.

According to The Telegraph, “Apple has privately agreed to develop a simple tool to help consumers shift data such as contacts, music and photos if they move to Android. Major European telecoms operators are concerned that only a tiny fraction of customers ever move off the iPhone, in part because of the technical hassle of transferring data. The operators fear that the lack of switching weakens their hand in commercial negotiations with Apple, which holds the mobile industry’s strongest card in the iPhone.”

Apple spokeswoman Trudy Muller said BuzzFeedNews that, “There is no truth to this rumor. We are entirely focused on switching users from Android to iPhone, and that is going great.”

The Apple iPhone new feature will help you to sleep better