Day by day interest with Pokémon Go has been rising steadily and now it has taken a new storm in India. Now you can earn money playing Pokémon Go. Yes, Babajob.com has announced its new job category – “The Pokémon Catcher” for all the Pokémon Go players.

There has been a lot of fuss about the game and also lot of trolls but still people continued to play this game. Babajob has made this move just o express their love and support for the game and most importantly the technology behind it. This company is situated in Bangalore and they are currently offering jobs in various categories for over 400,000 youngsters all over India.

Apart from other popular job categories like drivers and delivery boys, Babajob will now offer an opportunity to fans to become an official Pokemon Catcher. The job portal already has about 7 million jobseekers and over 4,00,000 employees. 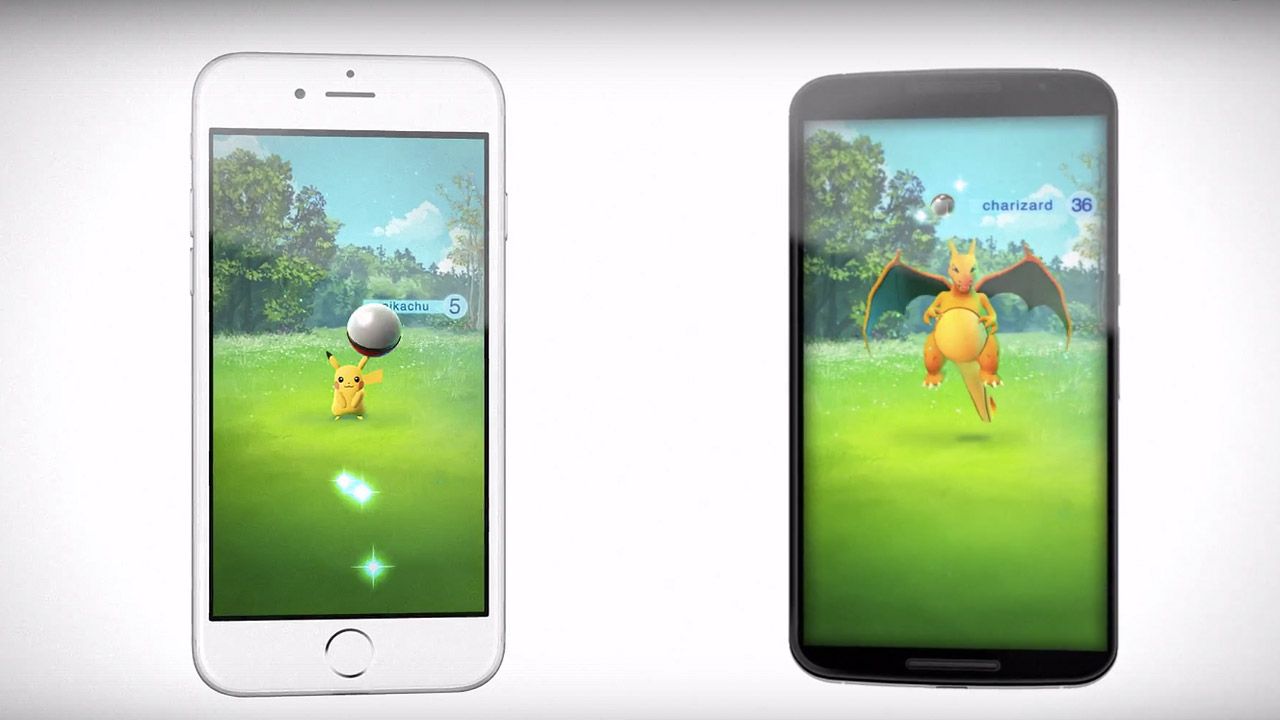 Just as companies like Flipkart, Amazon, OLA and UBER transformed and greatly expanded the delivery and driver job categories, we see Pokemon Go doing the same for Catchers. Babajob will be the premier portal for players everyone to hire screened, verified Pokemon Catchers. It’s an amazing time, said another big fan of the game, Sean Blagsvedt – Founder & CEO of Babajob.com and a level 2 Handler.

7 Fancy And Protective Cases For Your iPhone