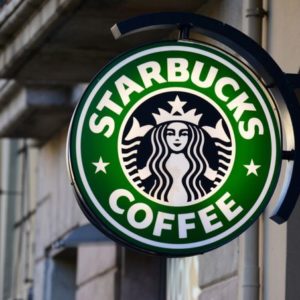 Hackers took crypto-currency mining one step further when a public WiFi in the world famous coffee chain Starbucks was used to mine Bitcoins .

This case took place in Bueno Aires, Argentina,  when the CEO of an email providing company ‘Stensul’, noticed a delay of 10 seconds in his connection.

It appeared that the public WiFi had been hacked and infected with a malware virus.

Upon investigating , he found that a code was the reason that forced the delay upon connecting to the WiFi. This allowed the hackers to mine Bitcoins using the processing power of his computer.

He then took a screenshot and posted the incident on Twitter. 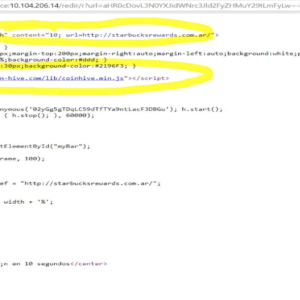 According to Nick, following the tweet, he and a friend observed the same suspicious activity in three different Starbucks stores in Bueno aires.

The computing power of processors is used by crypto-currency miners to solve complex mathematical calculations and problems. Bitcoins are provided as a payment to the miners for their work.

In case of a hack, they use the hacked system’s power to mine Bitcoins. These minings cause the lifespans of microchips of infected computers to erode, due to heavy load of calculations on the processors.

The restaurant says that they have asked their internet provider to tighten the security so that they can continue to provide safe and secure internet to all their users.

As the crypto currency is becoming more and more popular, so are the ways of illegal mining .