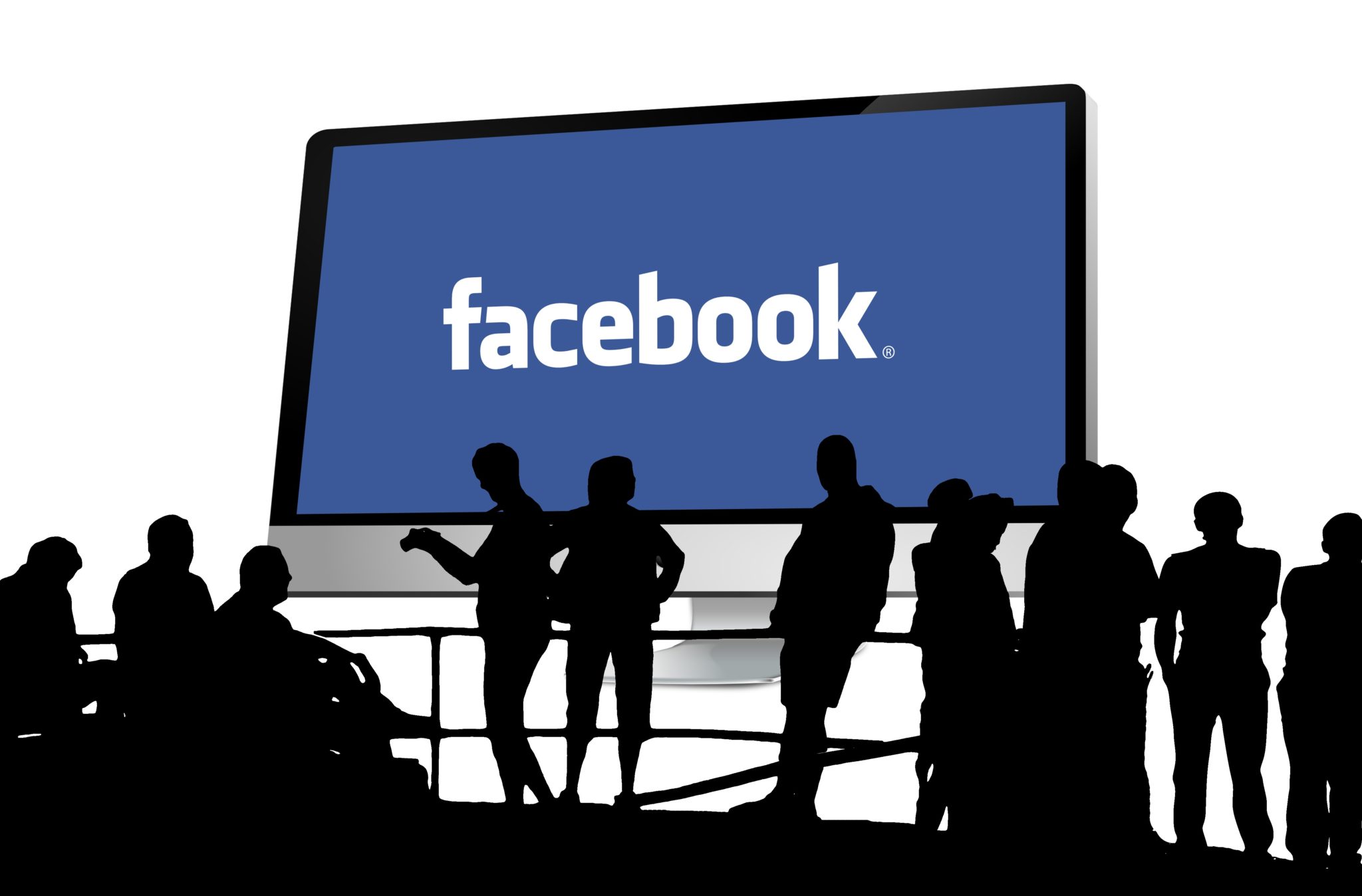 Steve Bannon said that he didn’t know anything about the Facebook Data Mining and Cambridge Analytica scandal. He is a former VP and board member of the political consultancy. He also claimed that in New York, neither He nor Cambridge Analytica was anything to do with the information harvested from Facebook.

Donald Trump’s former chief strategist later said outside the discussion room that he “did not remember” being part of any scheme to buy data that came from Facebook and redirect it to use for election propaganda, as The Guardian revealed last weekend.

He blamed Cambridge Analytica’s parent company SCL. He also said that their parent company was responsible for the mining of the data. The global data analytics operation, which worked with Trump’s election team, scraped millions of Facebook profiles of US voters and data about their social media friends, then used them for political propaganda.

The Facebook’s Data Scandal goes deeper. The tech firm used personal information in early 2014 to build a system that could profile individual US voters, in order to target them with personalised political advertisements.

“We exploited Facebook to harvest millions of people’s profiles. And built models to exploit what we knew about them and target their inner demons. That was the basis the entire company was built on,” Wylie said.

“It’s just about the cost of it. It’s bought and sold every day, it’s just a marketplace,” he said, adding: “I didn’t even know about the Facebook mining, that’s Facebook’s business … They went to Barack Obama’s campaign in 2008 and told him all about the power of personal data.”

On Wednesday, Facebook Founder Mark Zuckerberg admitted the company made mistakes and apologized for a “breach of trust” with their users.

Most Businesses Were Hit By A Data Breach In The Past Year, Yet Less Than Half Are Confident They Would Detect A Breach, A Survey Shows.