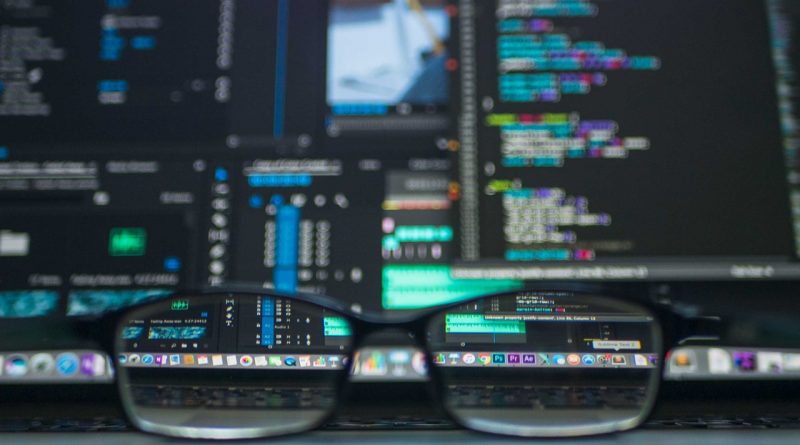 According to a survey commissioned by security firm Balabit, every 4 in 5 companies (79%) were hit by a cyber attack in the past year and this year 68% of them expect more breaches. It was revealed that the majority of businesses have little knowledge about the nature of the security breaches that take place in their organizations.

69% of senior IT professionals agree that insider data breach is the biggest threat to a firm because half of all security breaches reported were found to be employee-related.

The report stated that this is causing internal tension in businesses around the development of tenacious security policies. The survey provides a solution that educating employees is key to securing the network, it notes that businesses should aim for a balance between designing safe policies and employee education to tackle the threat.

Despite the high proportion of breaches experienced by companies, only 48% of respondents are fully confident knowing a breach had even happened, which means that more could have taken place without their knowledge. Attacks are becoming more disciplined and every company is at risk stated Csaba Krasznay, a security official at Balabit. He declared ignorance to cyber threat alarming for the organizations. Security for him is not only simply keeping the bad guys out but security teams must invigilate what their users are doing with their access rights.

According to Krasznay, the research demonstrates that it is compulsory to create comprehensive security plans when the threat is unpredictable and exists already inside a business. A balance of both employee education and appropriate security technology must be incorporated ensuring that they know their environments and are prepared to tackle ever-evolving security threats.