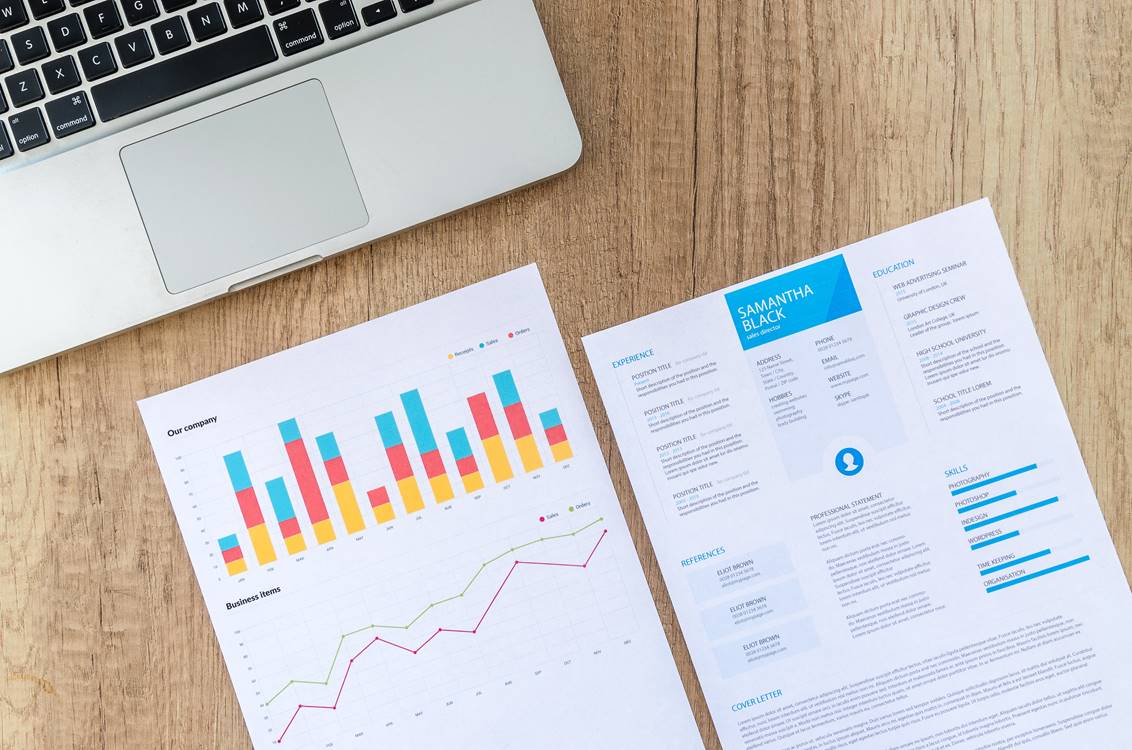 Israel won the second position for the largest amount of cyber security deals made globally. First place was taken by United States and the third place belongs to United Kingdom.

A new report compiled by data firm CB Insights shows that Israel is accounted for 7% of the cyber security deals within the years of 2013-2017. Israel is in  2nd position but is still way behind the United States which accounted for 69% of the global deal share but the UK accounted for 6% followed by Canada 3% and China 2%.

The report has selected 29 cyber security startups and calls them cyber-defender, describing these companies by saying that, “high-momentum companies pioneering technology with the potential to transform cyber security.”

BioCatch– a startup company that helps analyzes behavioral and physiological parameters to figure out, detect and prevent fraud.

Aqua Security– Helps enterprises to secure their virtual container environment and also joins DevOps and IT security together.

D-ID– This Company has developed a technology that helps users to protect their faces from unauthorized face recognition techniques.

Among these 6 companies are also Israel’s Minerva Labs. These labs not only make cyber-security products to defend Malware on computers but these technologies can also defeat advanced malware; another company on the list is Cylus.

Cylus is company that helps railway companies to detect cyber-attacks that may disrupt their operational network- this includes their signaling systems and their trains. It helps to block the hackers before any damage is done.

The report says that out of the 26 companies chosen on the cyber-defenders report; almost 62% of these companies have their command center in California, United States. The next highest concentration is in Israel and the in United Kingdoms with three.

Sweden and Netherlands both have one each. These tech companies were characterized on a number of categories which include the companies that search for fraud, crowd-sourced security as well as the companies producing the infrastructure defense system.

2017 was a record year for cyber-security as the global deals and finance of cyber-security firms reached $7.7 billion with 552 deals. Only three Israeli companies were mention in CB Insights report last year.

Source: The Times Of Israel