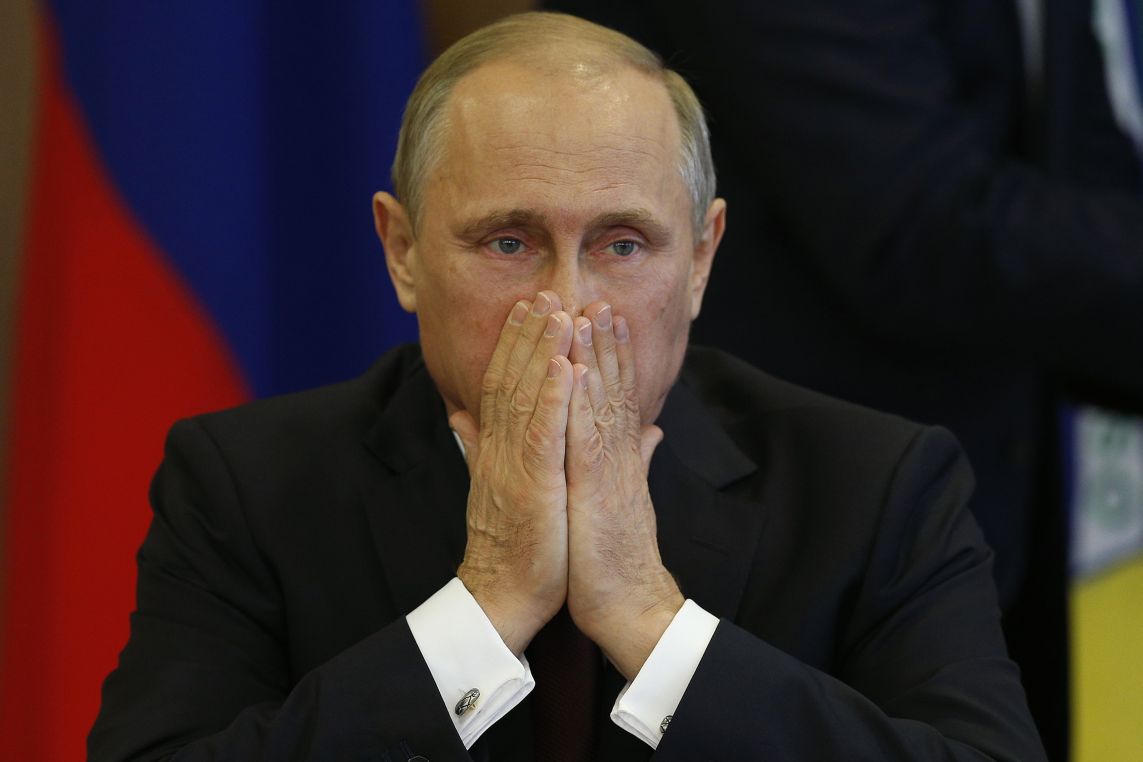 The Russian courts ordered a ban of the messaging app Telegram last Friday because the company is not allowing the government authorities to decrypt the users data by handing over the private keys. In the hearing the court granted the request to block Telegram and all its communication in the country. This ruling came after Russias secretive security agency, FSB said that Telegram is the first choice for every terrorist in the world.

In the FSB’s statement, The agency stated that:

“Telegram is the messenger of choice for “international terrorist organizations in Russia.” In 2016, the Kremlin supported a sweeping anti-terrorism law that required authorities to be given backdoor access to encrypted applications. Telegram, which says it has 200 million users, is widely used by lawyers, reporters, government officials, and others. We say that Telegram was also used by a suicide bomber who last year killed 15 people on a subway in St. Petersburg.”

The developers at Telegram have developed the app in such a way that it makes impossible for the company to provide authorities to give a universal decryption key that can read end-users messages.

“At Telegram, we have the luxury of not caring about revenue streams or ad sales,” Durov, a Russian who fled the country in 2014, wrote. “Privacy is not for sale, and human rights should not be compromised out of fear or greed.”

The country’s officials have issued an order to ISP’s to block the protocols that Telegram is using to communicate. Although it is still possible to use Telegram using Virtual Private Network or users can take advantage of the Tor Protocol to bypass such limitations. Analysts are saying that this will cause major disruption of the application usage in the country. The company has announced to launch a peer-to-peer technology, but it still remains unclear whether it is going to bypass the Russian ban of the protocol.

The New York Times said this move will also affect the communications at Kremlin because the Russian President Vladimir Putin also uses Telegram. The Ministry of Foreign affairs said that the government communications will be moved to Viber from now on.