Russian Hackers Under Fire: Receive a Joint Warning from the UK and USA 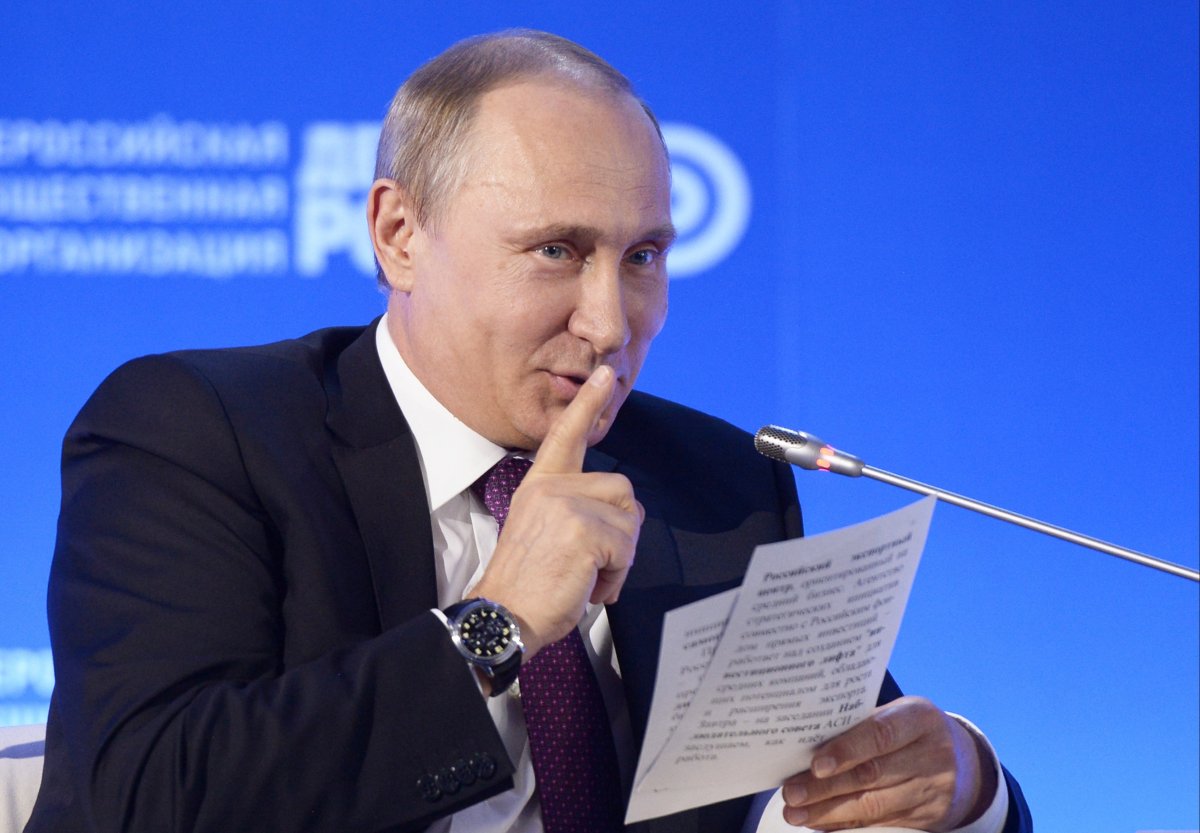 Russian hackers have been in the news for all the wrong reasons. Recently, there were reports of Russian hackers attempting to seize the control of the internet, as per American and British organizations.

According to reports, the hackers are trying to do this by trying to break into devices that control the flow of data, i.e: routers. While there is no concrete data on how many devices have been attacked or what the motive of the hackers is, US authorities are quite sure that there are Russian hackers behind these attacks that affect users on a global scale.

This is done by hacking routers and once you hack a router, you can also hack the traffic that pses through it. Jeanette Manfra, a US official, called the attack a “fairly broad campaign” that seems to be targeting the global audience and not a specific country.

The FBI also seems to be on the case as its officials gave statements on the same.Howard Marshall, an FBI official, said that this weapon can be very dangerous, especially in these digital times.

This is the first time that the US authorities joined hands with the British authorities to speak about Russian hackers as this attack seems to be on a very big scale.

According to the officials, the Russian government is behind these attacks but no evidence was provided.