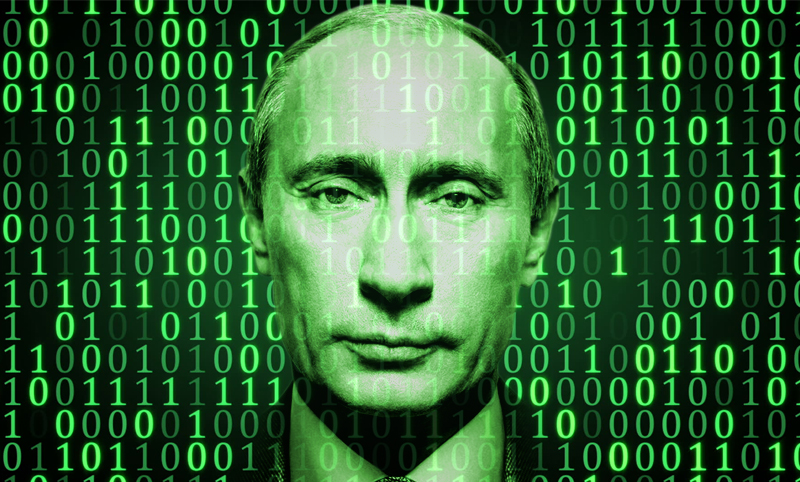 We recently talked about how Russian hackers are trying to hack routers to own the internet. This is a major concern not just for the US, but for users around the globe as hackers seem to be attacking people everywhere.

The DHS, the FBI and the NCSC issued a joint warning on this which has left many users scrambling as they worry for the safety of their data. While there is no concrete information on the motive behind these attacks, it is believed that the aim of the attacks is to gain access to personal data and steal information.

While it is a serious concern, there is no need to worry because the solution is here. According to the warning, all devices that use the Simple Network Management Protocol, Generic Routing Encapsulation system or the Cisco Smart Install platform are vulnerable. Sadly, such devices are very common and are used all around the world.

The manufacturers have released manuals on how to protect devices against such attacks. Check out here to know more about protecting TFTP, SMI, SNMP and Telnet. Cisco has also released a blog talking about the same.

According to Cisco, users should disable the feature using the no vstack command, however if this feature is of importance to you, then you can block incoming traffic by access control lists. Cisco may also release some additional patches for better security.

A lack of proper security is one of the main reasons why it is so easy to hack such devices. Make sure to update yours today and stay abreast with the latest news in the hacking world.

Russian Hackers Under Fire: Receive a Joint Warning from the UK and USA

George Garofano, The Man Behind The Hacking of 250 iCloud Accounts Including Celebrities, Pleads Guilty