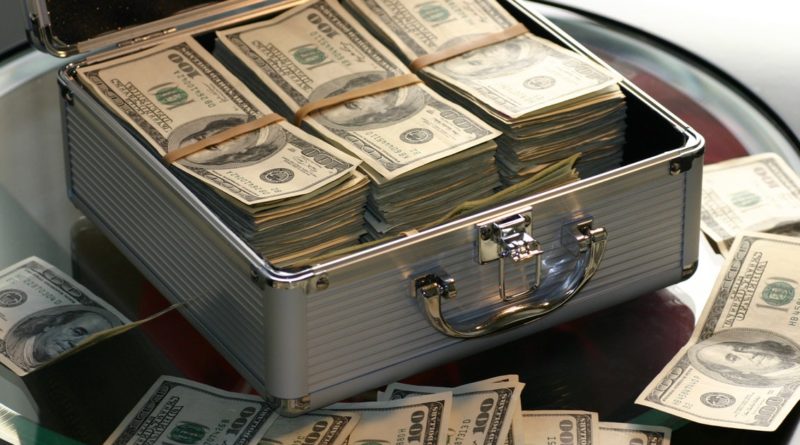 Cyber criminal’s attempted to hack Mexico’s electronic payment system on Friday, the banks picked up the the attacks and decided to utilise their contingency procedures.

The 3 banks that were experiencing “incidents” recently when operating SPEI, Mexico’s interbank electronic transfer systems and these banks will be connecting to the central bank’s network under “contingency schemes.”

Banco de Mexico said in a statement that there might be a delay in money transfers and it also noted that the central bank’s SPEI infrastructure and client money have not been affected.

Grupo Financiero Banorte claimed in a tweet saying, “During the day an incident was presented with an intermediate process of our connection system to the SPEI service. The service was restored during the afternoon.”

A spokesman declined to comment whether the bank was indeed targeted with a cyber-attack. The central bank asked Banco del Bajio SA to connect to the SPEI using an alternate network but the lender’s payment transfer system never failed and no client seemed affected.

This attack came less than 4 months after cyber-criminals tried to steal money from Bancomext which is Mexico’s government-run export bank. This assault caused the lender to suspend operations internationally. Bancomext claimed “The National Bank of Foreign Trade (Bancomext), reports that, despite the robust security measures it has, on January 9 it was the victim of an impact on its international payment platform caused by a third party.

It should be noted that the interests of our clients and those of the Bank itself are safe and that Bancomext is resuming operations for its clients and counterparts.”