Users old profiles on Match.com have been reactivated due to a glitch 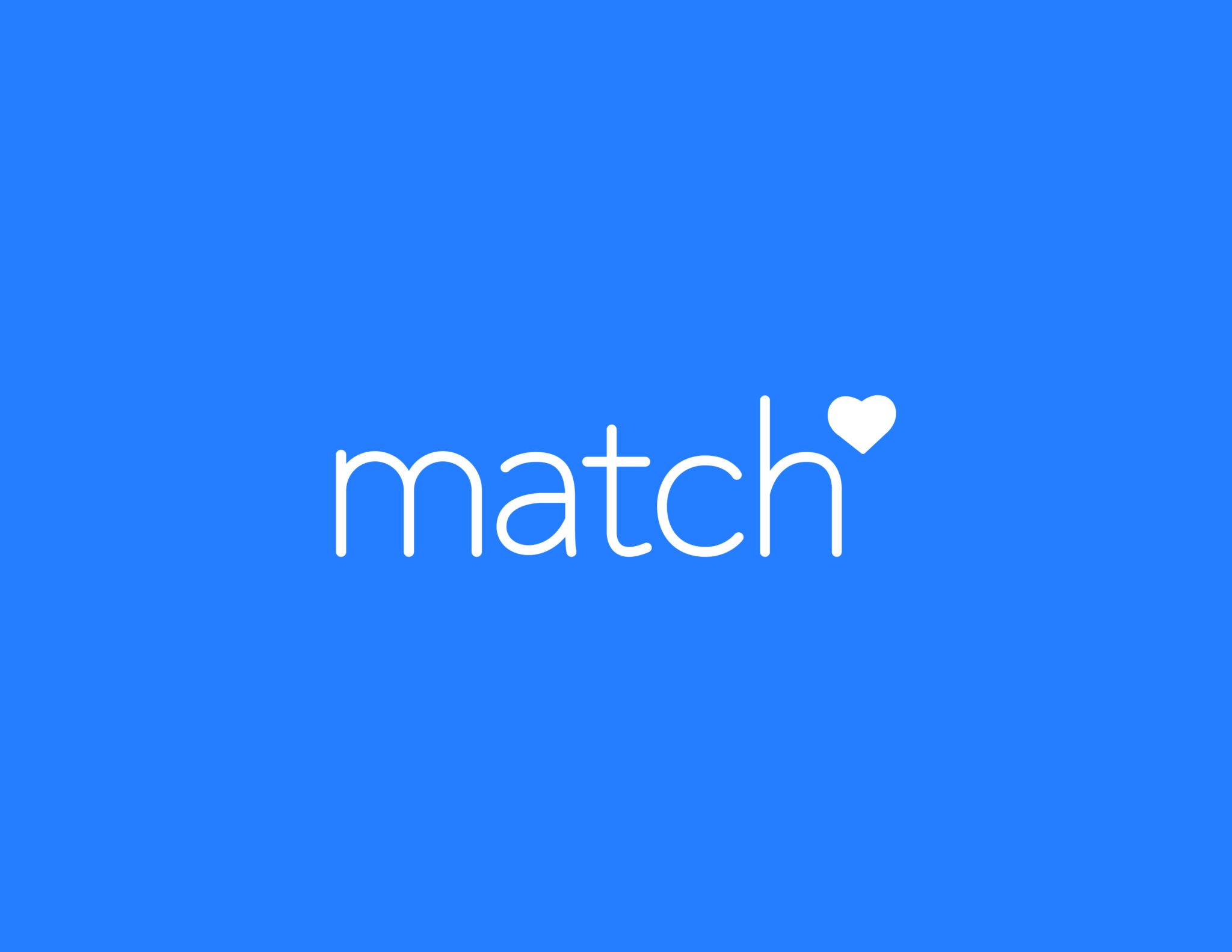 Yesterday many people received an e-mail from Match.com saying that they have some matches waiting in their profile.

Jason Debiak, Creative Director was having breakfast with his 2-year old daughter and his wife, when he received an email from Match.com saying that he has 10 matches on his profile.

Debiak’s long-forgotten — and, he assumed, long-deleted — dating profile from over a decade ago had suddenly been reactivated. “I log in, and there I am, from 15 years prior, with less gray hair,” he said. “And my whole profile is there, everything.” Judging by the messages he received, Debiak says it seemed like the account had been reopened for about a week.

The company spokesperson from Match said that a limited number of accounts have been reactivated accidentally. Many accounts even received password reset notification from the company. The Match.com’s current privacy statement which was last updated in 2016, says that company can store certain information regarding the user. The company is planning to roll out a new privacy policy in the next month to comply with the EU’s General Data Protection Regulation(GDPR) under the new policy and all the old accounts will be deleted from the company’s database. It is very uncommon to retain the user data, especially in dating websites. The Vice President of eHarmony said,

“We have an archiving strategy, but we don’t delete you out of our database.”

Herb Vest, the founder of the True.com said

“The data just sits there.” Even if the profile reactivations were just a glitch in Match’s system, they’re a stark reminder that the internet doesn’t easily forget.

Match.com was first launched in 1993, Since then it owns apps like OkCupid, PlentyofFish and Tinder. OkCupid allows users to disable the accounts but it retains the user data. Plenty Of Fish and Tinders privacy polices also say that they retain data after account deletion.

“There are probably good reasons to keep deleted profiles for some period of time — for example, to prevent or detect repeat users or fake users, etc,” Albert Gidari, consulting director of privacy at the Stanford Center for Internet and Society, wrote in an email. “But that doesn’t mean forever.”

Zeke Graf filed a class action lawsuit against Match.com saying that the company is violating the California Civil Code which allows the user to cancel their subscription.