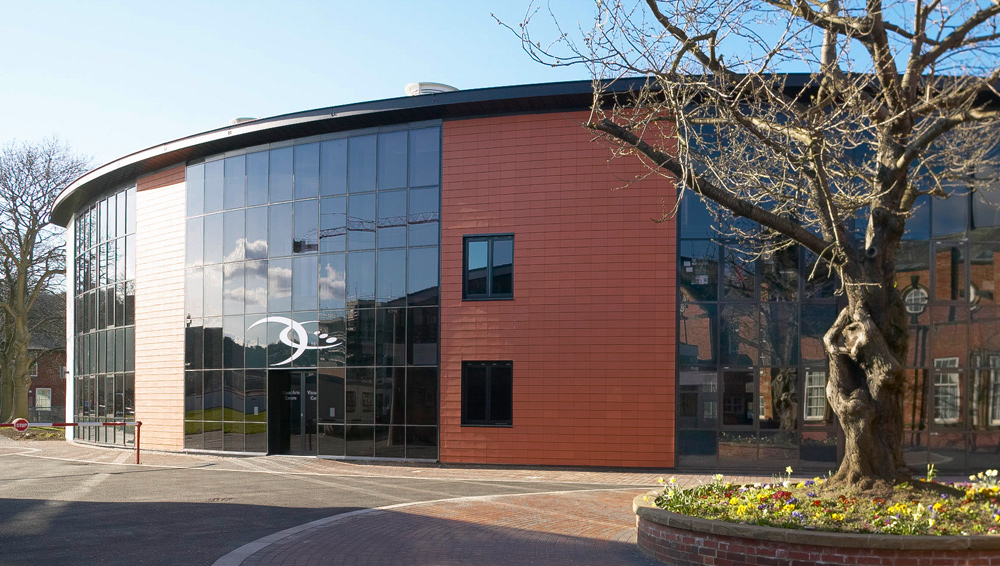 It has only recently emerged that Durham Sixth Form Center in the UK was hit by a ransom-ware attack in April 2017 during exams when a computer virus caused many college files to get encrypted and these files contained student’s work.

The school had to pay out £1,500 in ransom money to the cyber hackers and confirmed that they informed police about the hack.

Durham Police has still not commented on this case yet but a spokesman claims that they would not recommend a ransom be paid.

A former police officer and a cyber-crime expert at Roxburgh Forensics, Phil Butler said that it was “madness” that the school made the payout.

He added saying, “You’re exposing yourself to a whole world of pain, becoming an easy target for future attacks, and not only that you’re encouraging the criminality, actually potentially facilitating money laundering.”

Tommy Davis, a student from this school claims that his IT A-level grade suffered because his coursework was not recovered after this cyber hack.

He claimed saying, “They tried to decrypt it but they were never able to, so basically all the IT coursework I left over there to get marked was gone. So I didn’t get the marks I’d actually done work for.”

Lewis Russ, another 19 year old student about to take his A levels claim that, “Rumors started going round to say we’ve been hacked and they’ve taken all of our files, which was quite alarming considering the fact that I took lots of subjects which had literally all my work on the computers.”

However, his work has been recovered and is now studying at Northumbria University.

The school has not yet confirmed the source of the attack but this attack happened at the same time as the global WannaCry cyber-attack on business.

The USA Department of Homeland Security believe North Korea was behind this attack, so it was a state-sponsored terrorist attack upon the western world essentially so it wasn’t just the school that was affected. It was a really serious attack.”