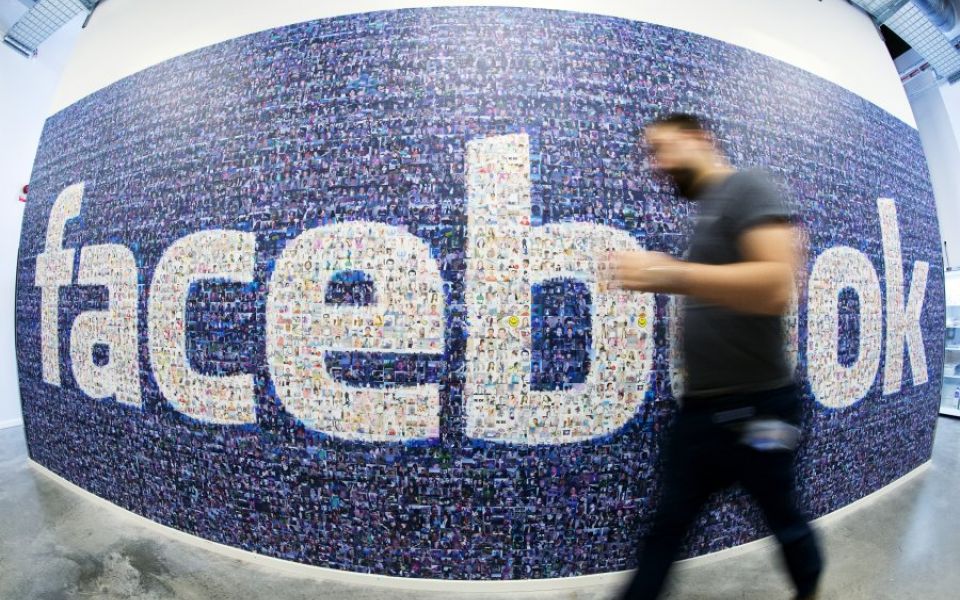 Facebook has announced today that the company has suspended 200 apps that may have misused user data as a part of the aftermath in Cambridge Analytica investigations. Ime Archibong, Facebook VP of Product Partnerships said that companies employees had audited many thousands of applications that had access to large amounts of Facebook’s user data prior to 2014. This comes after the company has changed developer policies which reduced the amount of data they can glean from a particular user.

Archibong also said that Facebook is planning to launch thorough investigations on every one of these companies to find out if they have misused any data. “We will conduct interviews, make requests for information (RFI) — which ask a series of detailed questions about the app and the data it has access to — and perform audits that may include on-site inspections,” Archibong said. He went on to say that all the apps that are misusing data will be listed on Facebook’s help page. The company is also planning on banning the apps that are infringing the company’s policies.

It is not currently clear how long this process will take. Facebook is saying that this process will consist of two phases. The first phase is currently underway which consists of Facebook employees internal and external experts reviewing the apps that have been flagged. The second phase consists of investigating each of the “suspicious” apps one by one, as described above.

There are three promises made by the company’s CEO. Promise 2 and 3 have already been taken care of by the companies employees while the only one which remains is the investigation.