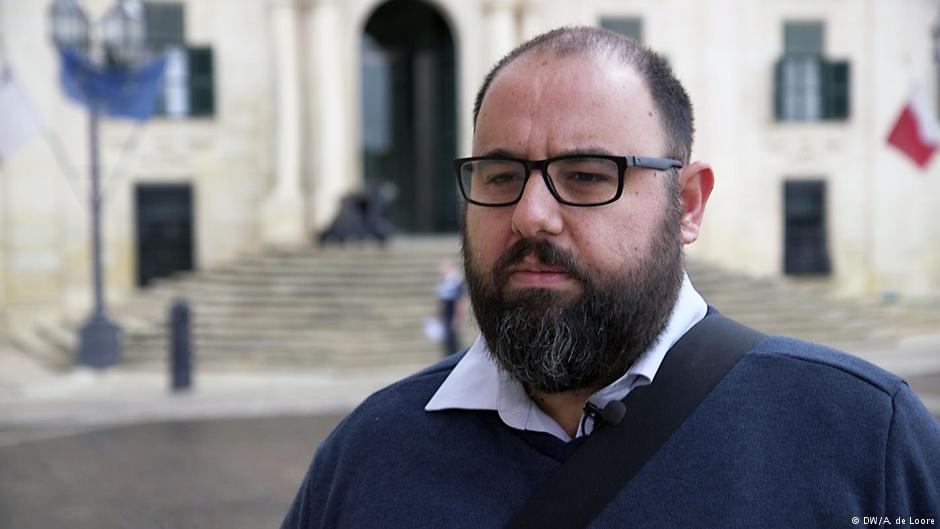 Blogger Manuel Delia’s website was made a target of a DDoS (Distributed Denial of Service) attack, which in simple terms means that it was flooded with millions of access requests that came from different servers. Manuel Delia claims that the government in Malta is behind this attack however, the government has denied any claims made by the blogger.

Delia claims that his website engineers discovered that at one point, his website was being hit by 70 million requests that prompted it to crash. The site has been crashing down multiple times over the past few days. The first crash happened on May 16th, which is exactly 6 months after Daphne Caruana Galizia, a Maltese journalist and anti corruption activist was murdered.

The blogger has filed a police report, and he claims that the attack was possibly carried out by “professional hackers working from a base of operation outside Malta, likely Ukraine.”

In commenting to Times of Malta, Delia exclaimed that he thought that the cyber-attack was “funded, motivated and commissioned by the Maltese government.”

On this accusations, the government reacted saying that it, “strongly denies any involvement on the alleged cyber-attack on Manuel Delia’s website as Mr. Delia implied on the Times of Malta.”

This allegation from Mr. Manuel Delia is totally unfounded.”

Delia later claimed that in its worded statement of 34-words, that the government did not give any reassurances that the police will inspect this “alleged” attack and that appropriate actions will be taken once the facts are clear and determined.

“No polite inanities about commitment to the exercise of free speech and ensuring journalists can do their job without hindrance in an open democracy?

No superficial assurance that Malta is equipped to minimize computer misuse and cyber-crime and will provide the free media with resources to protect them from malicious attacks?

Of course not, there is no doubt who benefits most from forcing this website into silence, and that is the government.”