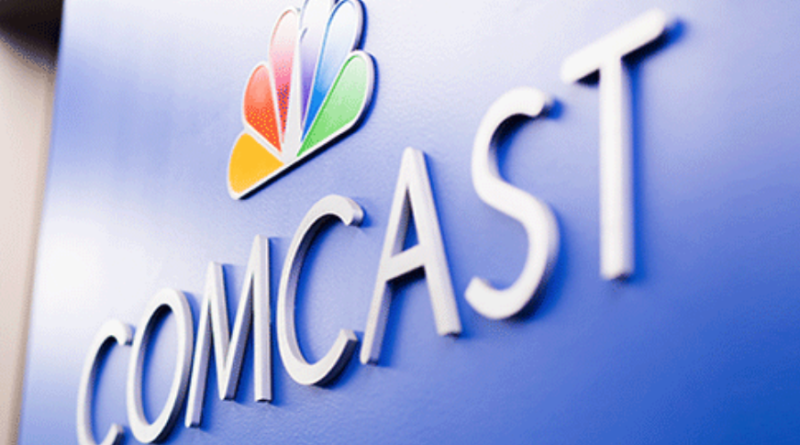 Comcast is a very well known name in the US as they provide great cable, Internet and phone services. However, recently, a bug on the website shook it to the core.

A recent bug was found on the website that makes it possible for hackers to get access to customer’s personal details including their Wi-Fi passwords, addresses and zip codes as well just by putting in the account number of the bearer.

How Was The Vulnerability Disclosed?

ZDNet was the first to report the vulnerability when their researchers, Karan Siani and Ryan Stevenson, discovered that the tool used to activate routers at homes lacked good security.

They were able to get personal information of users just by entering the account numbers.

How Can Hackers Exploit It?

Hackers can get access to users’ passwords if they have their account number or home address, which is quite easy to obtain. While many say this isn’t a major hack, it still has its side effects, but the company is yet to give a solid statement on the same.

It’s a relief that the vulnerability was discovered in the early stages and the company was able to reverse it after shutting down the site for a few hours.