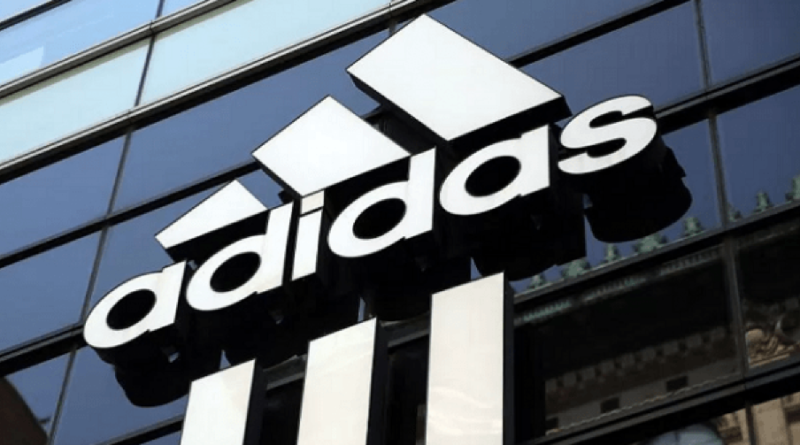 The frequency of data breaches happening at giant corporations depicts how active and successful hackers have been in their malicious activities. Yesterday only, we reported about the massive Exactis data breach that leaked data of around 340 million Americans. Now, we have another report of leaked information about millions of customers in the recent Adidas data breach.

On June 28th, Adidas put up an official statement online, informing their users about a data security incident. Reportedly, the details of a few million customers have been compromised in this Adidas data breach.

After observing the security breach on June 26, 2018, Adidas began informing its customers. Primarily, the breach has affected the US website of the company. As mentioned in their statement,

“adidas today announced that it is alerting certain consumers who purchased on adidas.com/US about a potential data security incident. On June 26, adidas became aware that an unauthorized party claims to have acquired limited data associated with certain adidas consumers.”

Although Adidas did not mention the exact number of the victims, a spokeswoman confirms the count to be in the millions in an email to Bloomberg,

“We’re alerting certain consumers who purchased on adidas.com/US about a potential data security incident. At this time this is a few million consumers.”

Right after noting the breach, officials began investigations about the incident. They have involved some cybersecurity firms and have also been in touch with law enforcement agencies to contain the loss. Furthermore, they reinforce their commitment to maintaining customer security.

“adidas is committed to the privacy and security of its consumers’ personal data. adidas immediately began taking steps to determine the scope of the issue and to alert relevant consumers.”

Regarding the details breached in the cyber attack, Adidas mentioned that users’ contact details and usernames along with encrypted passwords were compromised. Nonetheless, they confirm that other sensitive details, such as credit card information remain unaffected.