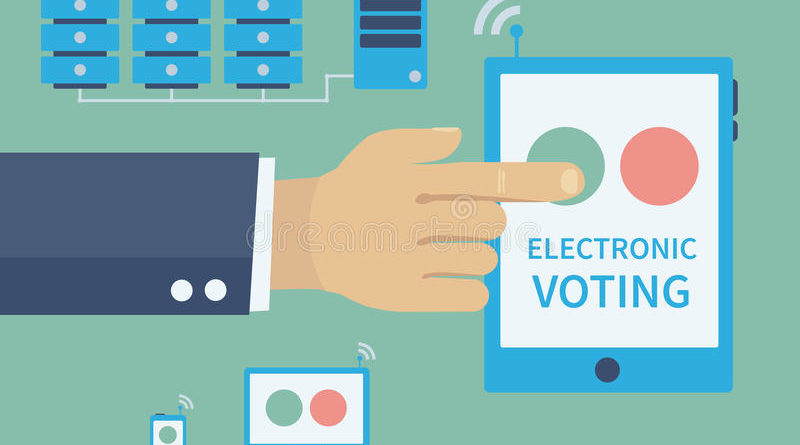 The USA’s top voting machine manufacturer has admitted that their company has installed a remote access software in their election management systems over the period of six years which is now raising questions about the integrity of those systems.

In a letter sent to Senator Ron Wyden which was obtained recently by Motherboard the vendor Election Systems and Software (ES&S) acknowledged that they have provided a pcAnywhere remote connection software to a small group of customers in the Election Management System.

This contradicts earlier statements this year from a spokesperson from ES&S who advised that they have never installed pcAnywhere on any election system it had ever sold.

“None of the employees, … including long-tenured employees, has any knowledge that our voting systems have ever been sold with remote-access software,” the spokesperson said.

The ES&S didn’t give an answer when questioned about the letter however lawmakers will be able to get a subpoena that can compel the company to hand over the documents that are linked to the 2016 presidential election.

The ES&S is currently the biggest voting machines manufacturer in the US. The company’s machines are used in a large number of state and more than 60% of the ballots cast in the US were managed by this companies systems.

Although it is not clear why this company would install a remote access software in these machines and what possible (non malicious) purpose it could have. The company told Wyden in the letter that it has stopped installing pcAnywhere on the election system since 2007 December when the Election Assistance Commission of federal testing and certification has released new voting system standards.

The election management systems are not the direct voting ballots that voters use to cast their vote but they actually play a critical role in the maintaining the integrity of the election process and software like pcAnywhere would only add a new vulnerability to a system which is already under much scrutiny.