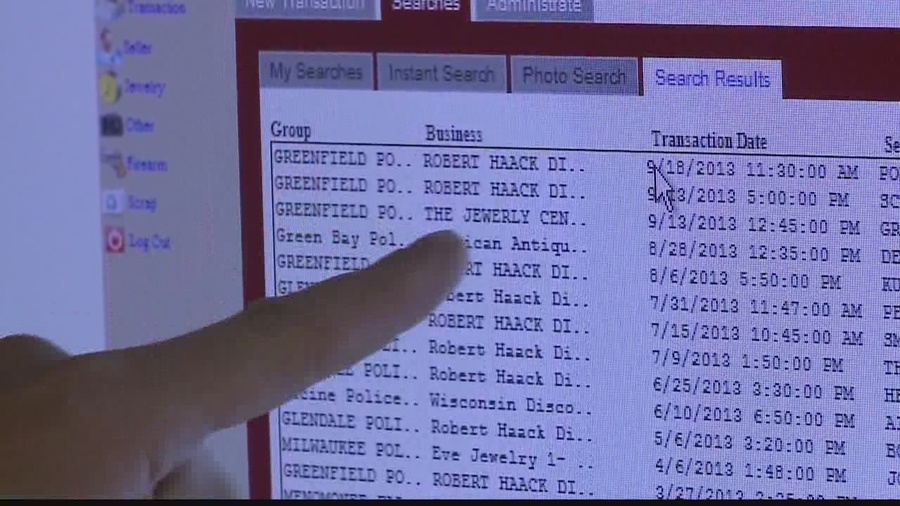 Riverside, Ohio’s police department was cut off from accessing the Ohio Law Enforcement Gateway or OHLEG back on May 14,  it is still unable to access the database as of today. Apparently, the continued denial of access is a way of preventing exposure of data and protecting the system itself from possible damages, according to a spokeswoman for Mike DeWine, the Ohio Attorney General.

The chief of the Riverside police department, Frank Robinson stated that the department has lost the ability to access any data that has anything to do with old cases or old police reports. He also claims that some of the reports are still inaccessible for cases that are still open.

The gateway system lets law officers do quick searches in the huge network of databases from law departments and other data sources all throughout the state and the country. Utilizing a vehicle, name, address, description, or even an image, the system’s search function houses numerous data sources and can yield information that can be extremely useful for law enforcement.

The office of Jim Petro, Ohio’s former Attorney General, launched a part of the OHLEG back in 2003. Since that time, the system has been developed substantially, and new tools and databases have been added as more and more law enforcement agencies and departments continued to join the system.

The system can be utilized for training purposes, for sharing of data between different police departments, for tracking DNA test results and other types of evidence, identifying illegal substances, accessing warrants, photo lineups, parolee and jail/prison inmate data, as well as other purposes.

Although many police records are public, the OHLEG system gives law enforcement 24/7 access, and sometimes also yields records that are essentially more confidential and not made available to the general public.

Robinson asserts that the Riverside police department is currently working toward the restoration of access to the system within the next six weeks. In the meantime, their agency is gaining their necessary data in other ways. One of these ways is by having one of their Riverside officers stationed at a different department so they can access the needed data from that department for their own.

Comments or thoughts? Please leave them below