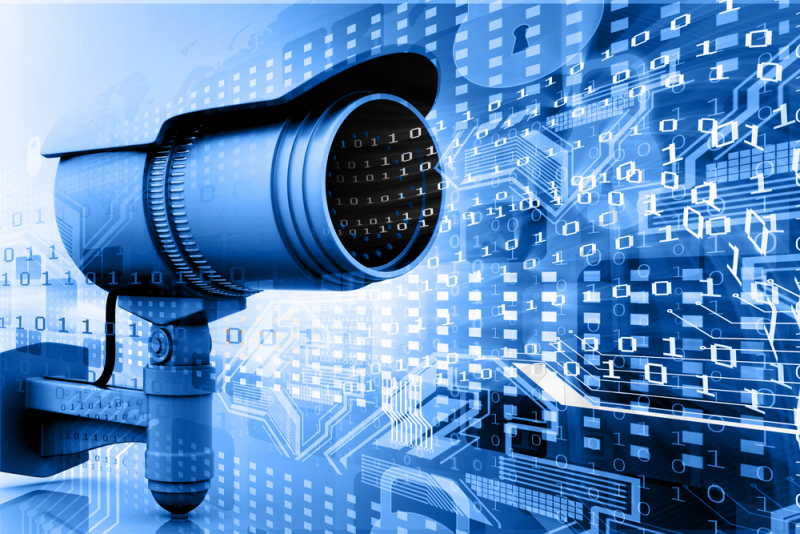 German data protection group named Digital Courage has filed a complaint against the German Government in Constitutional Court. The government has been accused of using Spyware to read encrypted messages on users mobile phones and computer. The GO was passed by the German government in October 2016. The bill was passed to improve the oversight of the Federal Intelligence Agency but has received a lot of resistance from many politicians and activists as it allows the German government to extend its surveillance powers.

Digital Courage claimed that the law is violating many constitutional rights of citizens thereby jeopardizing security. 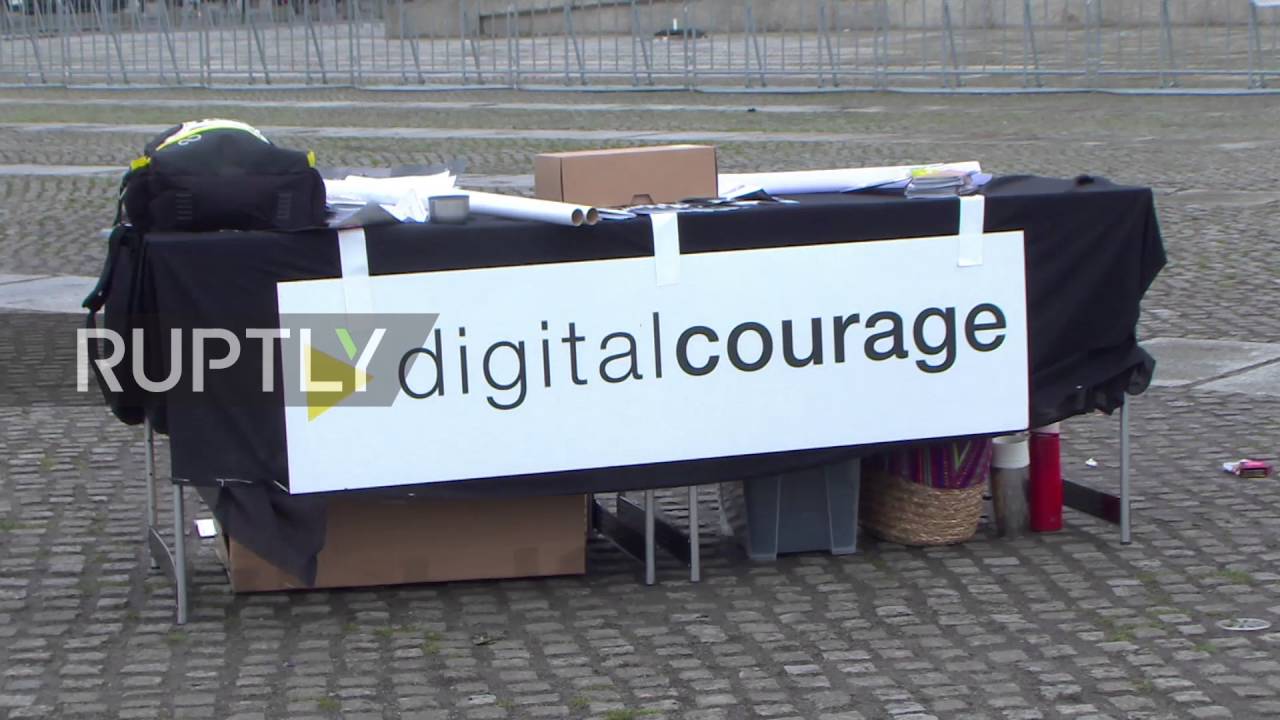 There are a lot of other groups that are claiming the same including the Society for Civil Rights (GFF). Most of the civil right groups are filing similar complaints against the German government. The German Federal Intelligence Agency (BND) was accused of spying on foreign media such as BBC, New York Times and Reuters.

“We cannot let the internet become a legal vacuum,” BKA chief Holger Münch told the German daily Handelsblatt this week. “We must protect citizens and companies. This means we must be able to investigate this space.

The office of the Federal Criminal Police has the right to intercept encrypted communications and monitor online activity if the Bureau is investigating serious offences such as terrorism or organized crime.

Most of the critics are fearing the use of the viruses becoming more frequent and crimes being investigated using federal hacking techniques. The Digitalcourage spokeswoman Kerstin Demuth said

“If you look at the cases of when there were terror attacks in Germany, the difficulties weren’t a lack of intelligence, but negligence when it came to evaluating and communicating knowledge with other authorities,” she said. “We should look at fixing these human errors first and foremost.”