Many Android Apps Are Targeting Children in Their Advertising Campaigns 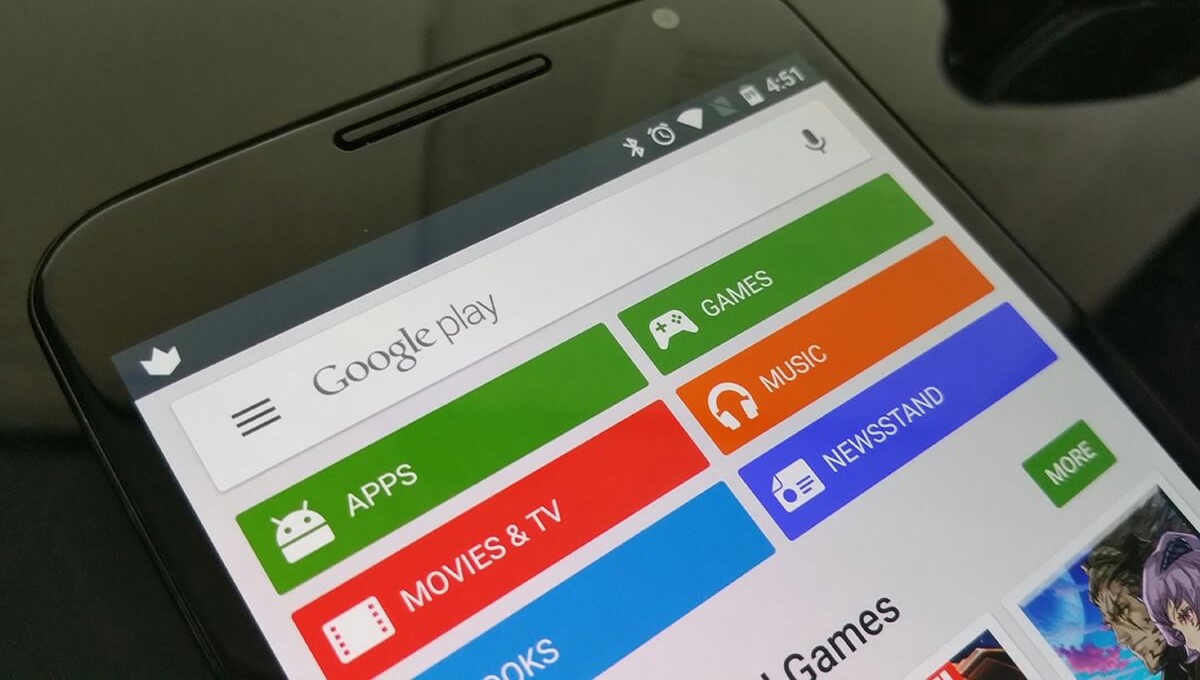 Last Week, Attorney General Hector Balderas has filed a lawsuit against the company TinyLab who gave been exploiting kids through advertising platforms such as Twitter Ads and Google Adwords. The company has been grabbing information about kids to profile to encourage them buy in-game adding such as Gems and things that grant a higher access to levels in games.

The CEO of the Mobile gaming company Tiny Labs said,

There is a low buying power of our players who are mainly under 13 years old. It’s hard to convince them to spend their money on additional game items or levels as most of them have to ask their parents for the purchase.

Tiny Labs has developed 91 games as of now and are clearly targeting their advertisements towards kids under 13 in their games by using the names such as Fun kid Racing, Candy Land Racing, Baby Toilet Race, Cleanup Fun, GummyBear and Friends Speed Racings. Balderas has put the entire list of 91 games in the lawsuit.

What is the Law that should be followed by Tech companies?

According to COPPA (Children’s Online Privacy Protection Act) it doesn’t allow tracking of the children who are under the age of under 13 even for advertising purposes unless they have explicit permission from the parents of their child. The tech companies cannot track names, email address, geolocation and tracking fingerprints such as cookies to use in the targeted ads.

Even Google got into trouble when the company monetized kids’ apps. A group of 23 child advocacy and consumer privacy lawyers have filed complaints asking the FTC (Federal Trade Commission) to make YouTube one of the companies to stop making money off children’s personal data.

How many Android Apps are collecting Children’s Data?

The Researchers at the International Computer Science Institute have published data of more than 5,855 Android applications that claimed to comply with the Google Play Store Family Program but the program turned out to be of little use.

The researchers found that 40% of the apps were transmitting personal information “without applying reasonable security measures” (SSL/TLS encryption), while another 18.8% were sharing data with third parties that could be used to identify children and their devices for profiling.

TinyLab are also listed as one of the companies that have been transmitting data of children to third-party advertising companies. 5% of the apps tested by the International Computer Science Institute were collecting children’s location or contact information – without their parents’ permission.

A Google’s spokesperson said that the developers of the application are responsible to inform them if their application is for children, also a spokesperson from Twitter said that their Ad platform MoPub doesn’t allow its services to collect data if they are targeted by age groups of children.