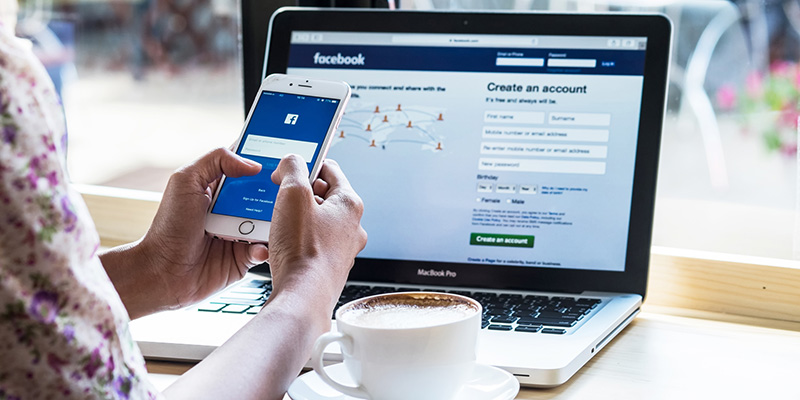 Despite facing criticism and a heavy fine, Facebook does not seem to be backing off of its annoying steps. Recently, a story broke the news that Facebook also breaks into users’ privacy limits for ad targeting. Precisely, the service exploits users’ phone numbers used for two-factor authentication during logins for Facebook ad targeting.

Facebook ad targeting has stretched out to reach users’ phone numbers used for 2FA. The story describes research conducted by various researchers at two US universities. The team of researchers includes Piotr Sapiezynski, Giridhari Venkatadri, and Alan Mislove (Northeastern University), and Elena Lucherini (Princeton University). They conducted a series of experiments that provided evidence regarding Facebook’s exploit of 2FA phone numbers in their paper.

Explaining how it happened, Gizmodo states,

“Last week, I ran an ad on Facebook that was targeted at a computer science professor named Alan Mislove…. I directed the ad to display to a Facebook account connected to the landline number for Alan Mislove’s office, a number Mislove has never provided to Facebook. He saw the ad within hours.”

According to the reporter, Facebook earlier denied tracking these phone numbers for advertising purposes. However, with their experiment, there remains no doubt that Facebook clearly exploits contact numbers shared by the users for security purposes. In fact, Facebook clearly allows marketers to match their customers’ online data (such as email addresses, phone numbers, etc.) with that of Facebook users’ profiles to find potential buyers. In this way, they easily barrage matching profiles with ads. To achieve this goal, Facebook not only mines users’ profile information but also accesses the data obtained from ‘friends’. And now, the extent rises up to reach the security phone numbers.

Besides 2FA phone numbers, Facebook also seems busy in creating “shadow profiles”. That is, profiles of persons not using Facebook. It also uses this data for ad targeting as confirmed by the experiments.

“In describing this work to colleagues, many computer scientists were surprised by this, and were even more surprised to learn that not only Facebook, but also Google, Pinterest, and Twitter all offer related services. Thus, we think there is a significant need to educate users about how exactly targeted advertising on such platforms works today.”