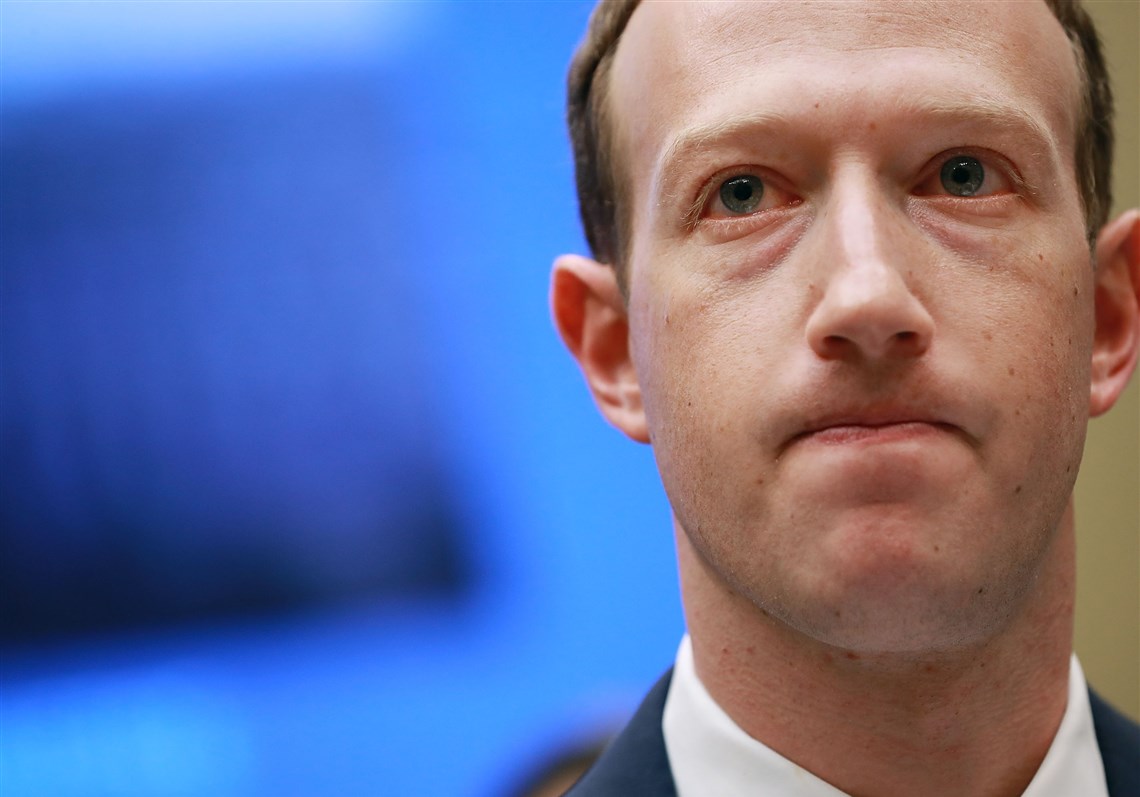 The aftermath of Cambridge Analytica continues as Facebook face a hefty fine. The UK data regulator says Facebook will have to pay up to £500,000 GBP, approximately $660,000 USD as a fine for lack of transparency and its failure to protect users’ data.

On Wednesday, the Information Commissioner’s Office (ICO) announced its plan to fine Facebook for two different violations of the Data Protection Act. These law breaches include the Cambridge Analytics scandal and subsequent data breaches.

According to the ICO, Facebook failed to protect its users’ data. At the same time, it did not reveal transparently about how third party apps exploited its users’ data. Thus, Facebook faces a fine of about half a million pounds for these two contraventions of the law.

As said by Elizabeth Denham, the Information Commissioner,

“Trust and confidence in the integrity of our democratic processes risk being disrupted because the average voter has little idea of what is going on behind the scenes.”

After the Cambridge Analytica scandal surfaced online, Facebook began investigations to know what other apps could possibly breach the data. As result, Facebook suspended around 200 apps for possible misuse of data.

“Given that the ICO is saying that Facebook broke the law, it is essential that we now know which other apps that ran on their platform may have scraped data in a similar way. If other developers broke the law we have a right to know, and the users whose data may have been compromised in this way should be informed.”

While UK’s ICO announces a huge fine for Facebook over the privacy scandal, here comes another blow to the company. Facebook may face legal action because of its link with Cambridge Analytica. This is because of the massive data breach of Australian users as investigated by Australia’s Information Commissioner. Reportedly, the breached data included details of over 311,000 Australians.

The present expected fine for £500,000 pounds is announced in accordance with the 1998 Data Protection Act since the Cambridge Analytica scandal and the resultant investigations all began before the present EU GDPR laws. This saves Facebook from possible fines of several million pounds as permitted in the new GDPR.