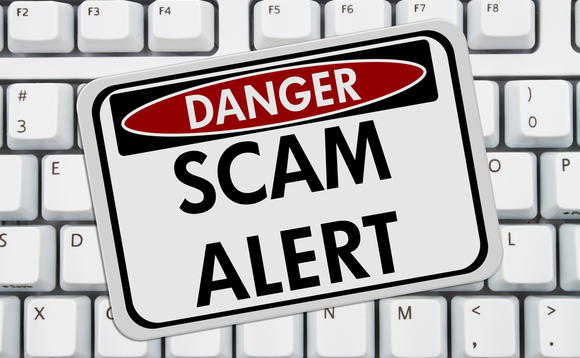 When Mireille Appert’s uncle died in 2014, he left her his house. He knew how much she loved Australia, and wanted her to have a place there of her own. Although she enjoyed the house, after four years of intercontinental travel, Ms Appert could no longer afford it. This led to a long-running email scam that remains unresolved.

Appert decided to bring in local law firm KF Solicitors to help her deal with the $148,554.11 sale. Since this was agreed in July 2018, there have been numerous emails back and forth. Mostly, these have been legal documents and Ms Appert’s bank account details.

Six months later, however, Ms Appert has still not received any of the money from the house sale.

It seems that an email scam has been intercepting the emails from Ms Appert and her solicitor. In return, they have been sending emails to both and obtaining sensitive information. Not only has the email scam tricked Ms Appert into sending them a PDF with her bank details, but they also convinced the solicitor firm to deposit the money into a corporate bank account.

Mireille Appert’s son Alexandre Matti has told news channels that the US Secret Service is investigating. He believes it is the work of “Nigerian Scammers”, though there is no evidence to support any particular countries involvement.

On 8th July, Ms Appert had already printed off and signed legal documents for KF Solicitors. Her son, Matti, then flew over to Australia on 10th July to seal the house sale.

However, on the 16th and 22nd July, Ms Appert received emails asking for her bank details, and then again on the 31st which she sent. The bank would attempt to deposit the money at least twice, but it failed each time. When Ms Appert queried the transfer, KF Solicitors told her that the money was sent to a firm called Kristal Contractors LLC. as per her instructions.

Ms Appert is now left trying to recover her money, though this is proving difficult. Although KF Solicitors allegedly tried to put the transfer on hold, Ms Appert is asking why they didn’t call her to confirm the transfer in person.

This type of scam, known as business email compromise (BEC), is on the rise. The FBI has already arrested 74 in a global BEC takedown. Between 2013 and 2015, it is thought that email scams have cost $1.2 billion.