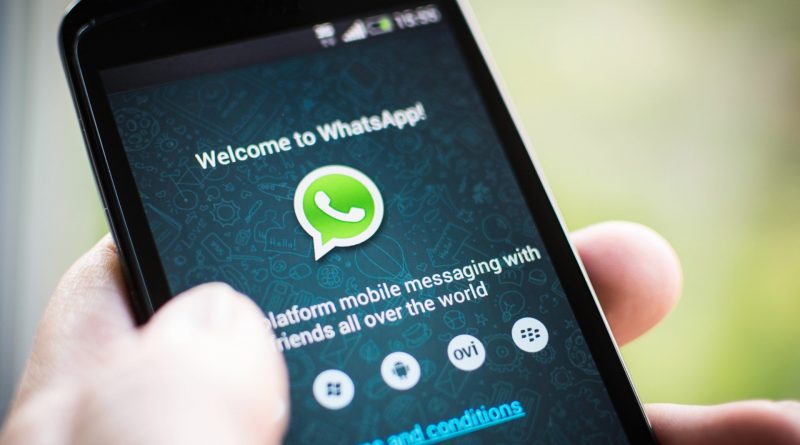 Since July 2018, there has been a series of mob lynchings and other attacks in countries around the world. These attacks resulted in 33 deaths and over 99 injuries. This violence has been linked to countries including Myanmar, Sri Lanka and India. It is thought that at least 18 of these attacks were linked to WhatsApp and fake news.

WhatsApp tried to prevent the forwarding of fake news on its platform. In July, the messaging app launched, a limited forwarding of chats to 5 people in India.

India was chosen because it forwards more photos, videos and messages than any other country in the world. WhatsApp also decided to remove a quick-forwarding button next to media for people in India.

The messaging giant has now decided to implement these changes to users worldwide. Vice president for policy and communications, Victoria Grand said at an event on Monday that this change had gone into effect immediately.

Head of communications at WhatsApp, Carl Woog also said from Monday, that WhatsApp would roll out an update for the new limit. Android users were to receive the update first, followed by iOS.

According to the media, the changes have led to a 25 percent reduction in forwarding. The figures are thought to be higher in India.

Some critics have blamed Facebook for the rise in fake news on other platforms. They point to the introduction of fact-checking by Facebook as the reason.

An op-ed published in the New York Times in October called out WhatsApp and it’s forwarding policy. Brazilian researchers Christina Tardaguila, Fabricio Benevenuto and Paul Ortellado said the ability to forward to up to 256 contacts could lead to disinformation campaigns. It called on WhatsApp to limit the number of people users could forward to at one time.

Countries including India have threatened to hold WhatsApp accountable for the fake-news violence. They called on the messaging service to enable traceability of inflammatory messages.