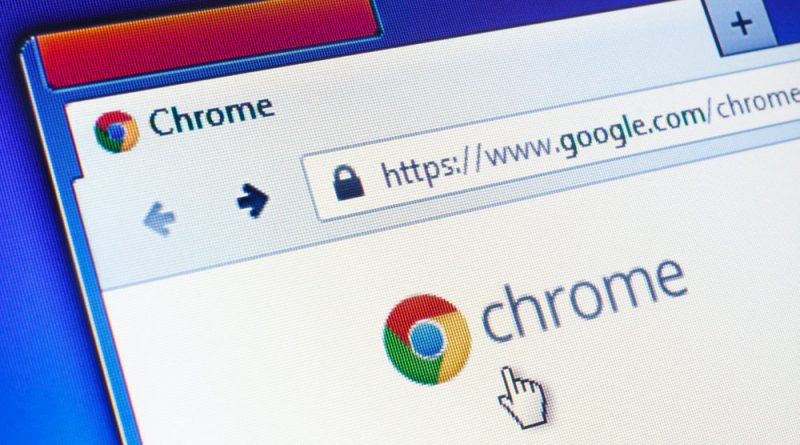 Engineers at Google are working on drive-by download protection for Chromium. Googles Chrome browser is based on the open-source engine Chromium. The feature is already on Chrome Canary edition, while a stable version will be on Chrome 73 when released in March or April.

A drive-by download is a term used for a download that occurs when the user isn’t aware. Some downloads are designed that way, such as URLs that trigger a download when accessed. Other files, however, such as those containing an iframe element, are often malicious.

According to Chrome statistics, around 0.002117 percent of pages loaded in Chrome, trigger a drive-by download.

Google plans to include drive-by download protection in all Chrome versions. Apple’s iOS version won’t be getting the update, however, as it isn’t based on Chromium. The iOS version is based on WebKit (Safari) which doesn’t yet support this protection.

Internet Explorer and Firefox have been blocking drive-by downloads since at least 2015. However, other Chromium-based browsers are also expected to adopt this security feature. These browsers include Opera, Vivaldi, Brave and Microsoft Edge.

Adding this feature is expected to help reduce the number of attacks from malvertising campaigns. These campaigns hide malicious code inside ads to place infected malware files on user’s computers.

Because hackers will already have access to the code, they can instruct the iframe attribute in Google’s new feature to disable the protection.