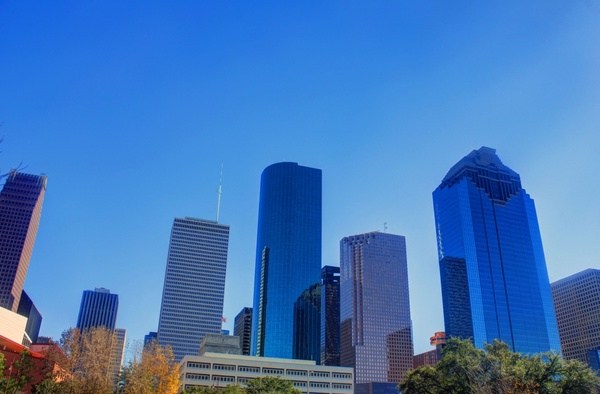 A researcher has found over 100 security vulnerabilities that could cripple some buildings systems. These vulnerabilities allegedly existed in Building Management Systems (BMS) and similar tools offered by all major vendors.

During his study, Krstic found more than 100 security flaws in these products, which have received 50 CVE identifiers. These include numerous critical flaws that could allow an unauthenticated attacker to gain complete control of the target systems. The researcher presented his study during the SecurityWeek’s ICS Cyber Security Conference, held from April 16 to 18, 2019, in Singapore. As revealed by Krstic,

These vulnerabilities could impact 10 million people by a total compromise of critical residential and public facilities such as hospitals, banks, government buildings, and industrial setups.

Regarding the kind of vulnerabilities, Eduard Kovacs of Security Week stated,

The researcher has allegedly notified the vendors about the vulnerabilities in their products, with the exception of Nortek, owing to their notorious reporting process. Nonetheless, the firm confirmed to Security Week that they have already patched the flaws.

Applied Risks has published dedicated security advisories for every impacted product. Whereas, they have planned to publish the full paper with all technical details in June this year.

This isn’t the first time that vulnerabilities have been discovered in building management systems. Researchers have also reported such anomalies in BMS in the past years as well.