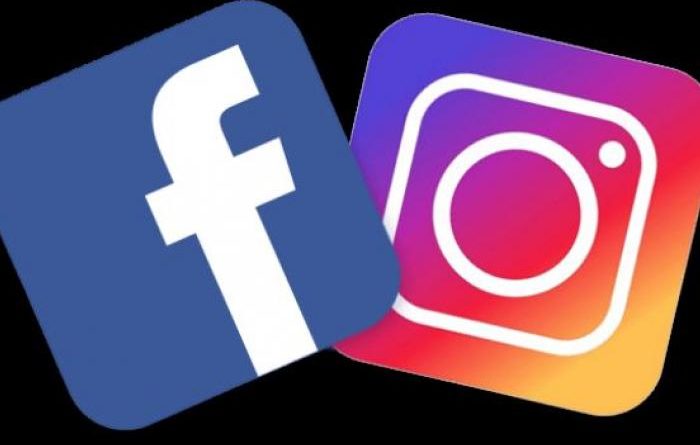 According to a recent announcement, Facebook now plans to expand its bug bounty program to include Instagram abuses. Precisely, this move will cover misuse of Instagram data by any third-party apps under Facebook’s Data Abuse Bounty program.

As announced by Facebook’s Security Engineering Manager Dan Gurfinkel, the company plans to protect Instagram users’ information more efficiently. Thus, it will let the researchers report problems and data abuses related to Instagram. Moreover, it will also reward them with bounties. As stated in the announcement,

Our goal is to help protect the information people share on Instagram and encourage security researchers to report potential abuse to us so we can quickly take action.

As part of their participation, the researchers will receive early access to the feature and receive bounty awards for eligible reports. The researchers who are helping us test this feature have previously submitted high-quality research to our bug bounty program.

In September 2018, Facebook made a similar expansion in its bug bounty program. That time, they included reports for third-party access token exposure.