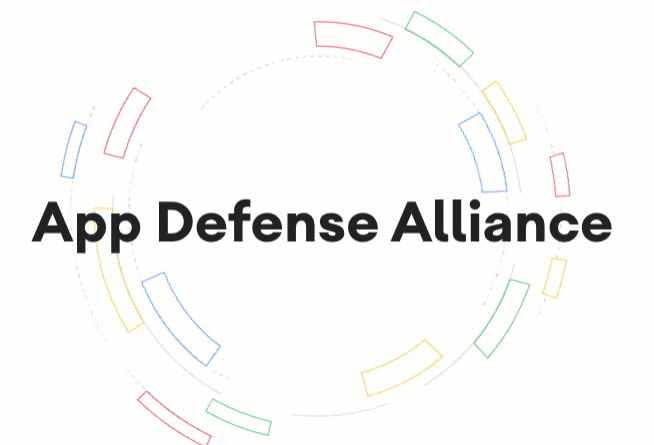 After receiving back to back reports of malicious apps on the Play Store, Google has finally taken a serious step to combat the problem. The tech giant now seems very serious in ensuring they develop a secure environment on the Play Store. Recently, Google has announced the formation of an App Defense Alliance by partnering with some cybersecurity firms.

In a recent blog post, Dave Kleidermacher, Google’s Vice President for Android Security & Privacy, has announced a major decision regarding the security of the Play Store. As revealed, Google is now shaking hands with different cybersecurity firms to form an ‘App Defense Alliance’.

Although the idea sounds righteous, our colleagues have detected that the actual results of the campaign can be illogical. Here is a detailed case study by Freepps.top experts, in which they found that Google banned a player app for streaming pirate content regardless of its total innocence.

According to Google, the Alliance will work towards the safety of the Android Play Store by fighting against malicious apps.

Our number one goal as partners is to ensure the safety of the Google Play Store, quickly finding potentially harmful applications and stopping them from being published.

To achieve this goal, Google has partnered with security firms employing high-end technologies, such as machine learning, to detect malicious behavior. Specifically, the Alliance includes these three handpicked partners: Zimperium, ESET, and Lookout.

How Will The Alliance Work

Explaining how the Alliance will fend-off the bad apps, Google mentioned that the partners will have integrated access to the Play Protect.

As part of this Alliance, we are integrating our Google Play Protect detection systems with each partner’s scanning engines.

Thus, the partnering firms will proactively analyze and monitor all apps arriving on the Play Store before they go live. This will, in turn, help in preventing such malicious applications to even appear on the Play Store. Consequently, the users will likely remain safe from becoming a prey to such apps.

We believe working together is the ultimate way we will get ahead of bad actors.

Certainly, considering the frequency of malicious apps appearing on the Play Store, this comes as a much-needed step from Google.