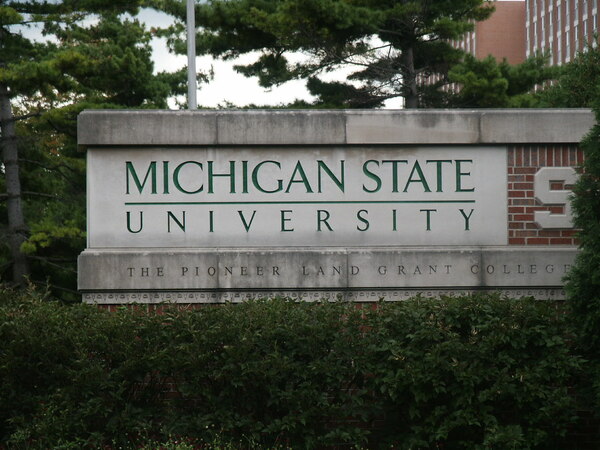 Recently, the criminals behind the NetWalker (Mailto) ransomware have claimed to have hacked the Michigan State University (MSU).

In a blog post, the gang has announced to have stolen data from the network of MSU – an institution with over 40,000 students.

To add weight to their claim, the hackers have shared snapshots of the Microsoft Windows file directory. The images presumably show users’ folders from the university’s network.

The following tweet from Ransom Leaks shares the details.

Talking to EdScoop, Brett Callow, an analyst from security firm Emsisoft, explained that the NetWalker attackers have changed their strategy. Now, instead of merely locking the victim out of the systems, the attackers steal data. Also, they threaten to publish the data publicly in case of failure to pay the ransom.

Uniquely, the leak site has auto-publishing functionality and a timer. When the time has elapsed, the data is automatically published along with the password needed to access it.

In the case of MSU as well, the hackers have done the same.

According to the reports, the hackers have threatened to publish the hacked data online in case MSU fails to pay the ransom within six days. It means that even if a victim manages to decrypt the ransomware-encrypted data, they have to suffer the loss – if not monetary, then moral loss.

No Disclosure From MSU Yet

For now, Michigan State University has officially disclosed nothing about the ransomware attack. Nor did they have acknowledged anything on their social media accounts.

Nonetheless, an MSU spokesperson, Dan Olsen, has shared the following statement with EdScoop via email.

We are aware of a possible intrusion and we are actively looking into it.

Earlier this month, the Ruhr University Bochum (RUB) also suffered a ransomware attack, following which, its system went down.

How To Protect Your Company Data From Internal And External Threats