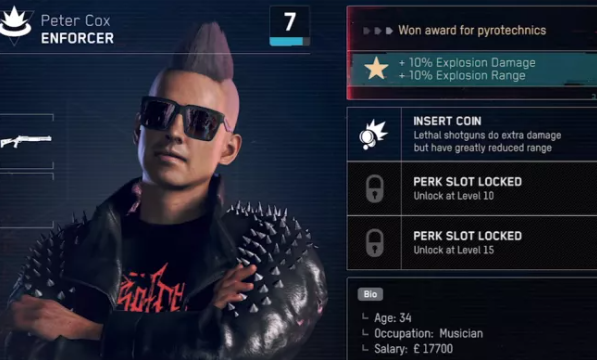 One of the anticipated games around, Watch Dogs, had a tough time over the years. The very first part of the series was a bit of a letdown. Because of that, the second part of the series didn’t sell well enough, although people liked it very much.  Ubisoft is one of the most successful companies around, and it seems like they learned from their mistakes. They added many new, innovative mechanics, and we expect that this part will stand out in the market.

In Watch Dogs 3, you’re going to be allowed to hire your very own personal hacking army by identifying potential participants and supporting them managing their problems. Everything just sounds kind of weird in theory, but it’s also an engaging mechanic in reality.

Although the Watch Dogs Legion original launch date was scheduled for March 2020, Ubisoft has recently revealed that it is already being postponed. Therefore it is expected to release at a certain period in the 2020-2021 calendar year. Once released publicly, it is planned to land on Google Stadia, Xbox One, PC cd key, and PS4 game key, and in order to get the best prices on the games, check all the deals available for Watch Dogs Legions cheap games pc and console with the game comparison website Cdkey bay. It’s expected that Sony will launch a new console, Sony PlayStation 5, and the Watch Dogs Legion should be available for that as well. You might also be able to get this game on Ubisoft’s new Uplay Plus subscription. 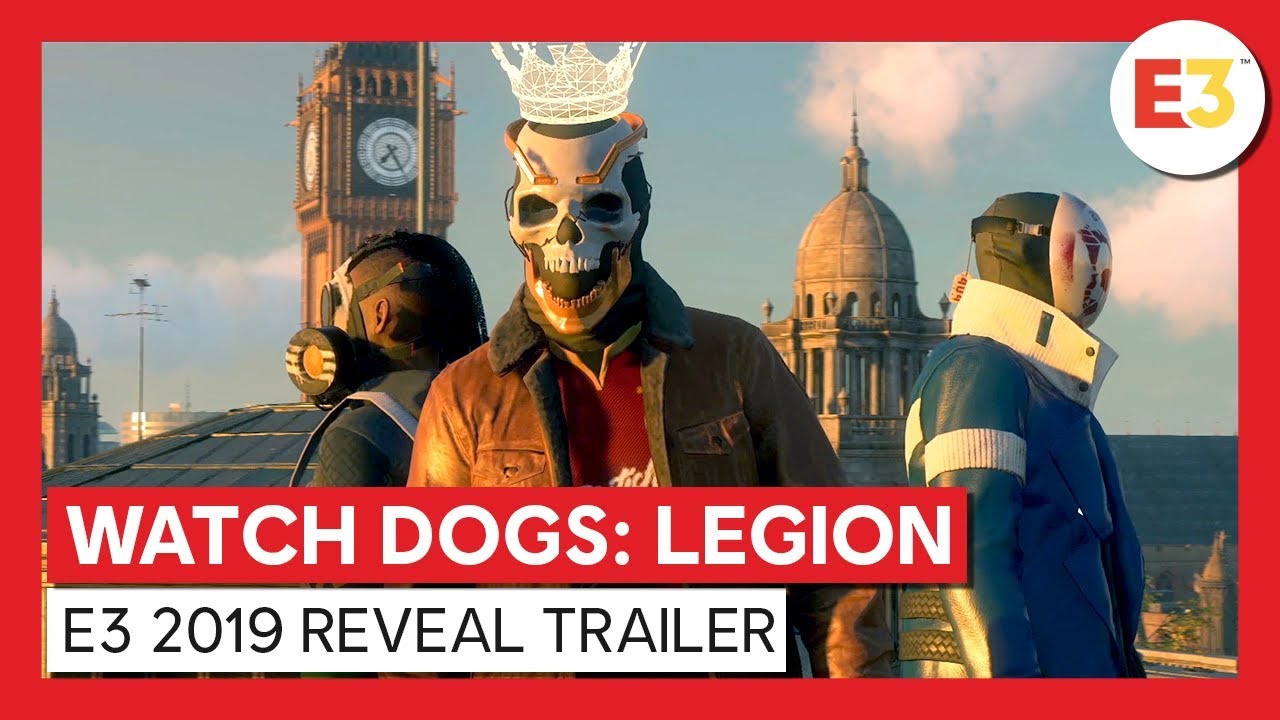 Once you start recruiting people, you will be able to assign them to one of the three classes available. The first class, and our favorite, is a Hacker. The second class is on Infiltrator, and the third one is the Enforcer. There are some similarities in every type. They have the same basic skills in stealth and combat. The exciting thing is that physical attributes will affect fighting skills and capability.

Basic skills are common for each class, but everyone has some crucial perks that separate them from the other two.

In Watch Dogs 3: Legion, enforces are skilled fighters trained for combat. They have some special perks, such as planting sticky mines or equipping explosive rounds in their guns.

This class is a convenient, stealthy kind. They are specialized in overall sneakiness, and, in addition, have more melee attacks. There’s something that makes this class special, tho. Infiltrators can activate a special cloak called “AR Clock.” So what’s so special about the cloak? It gives you the power of invisibility for a short time, so the guards won’t be able to see you. Still, keep in mind that this doesn’t last long. What you’re genuinely going to do is to hack citizen’s eyes. Every human being in London has a special implant installed that can make them go blind for a short time.

The Infiltrator had four additional perks, but we were told that it’s a much greater number in the full version of the game. We saw the following perks tho:

We saved this class for the end because it’s our favorite. Hackers, too, are stealthy, but they tend to just let drones sneak instead of sneaking on their own. Hackers have access to a particular version of the drone – spider drone. This drone is a combination of mounting turrets on the regular drones for Watch Dogs 2. It’s so good that it can even perform melee attacks.

Did you notice the difference compared to the Watch Dogs 2? The game makers of Watch Dogs Legion divided the abilities of the two characters from part two (Marcus and Aiden). Now there are three different classes with different skills. Not just that, this will undoubtedly encourage players to try out multiple approaches; it will also give a unique identity to all members of DedSec. 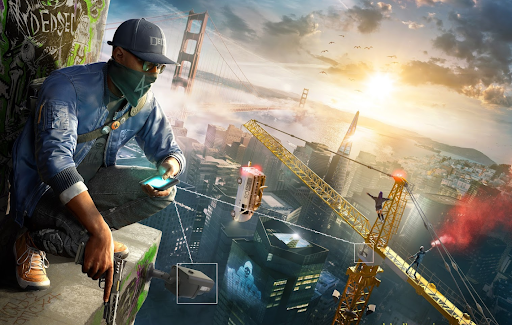 In case you’re familiar with the previous part, The Watch Dogs 2, it shouldn’t be too hard for you to start. The controls on the Watch Dogs Legion are very similar to the previous one, but there are things that Ubisoft improved. The User Interface, for example, is now much more attractive, and we’re sure you’ll gamers will love it.

For the trial version we had, Ubisoft decided not to put us in the middle of the story without us knowing anything about the mission. We were thrown into the open world, where we could try doing whatever we wanted. First, we decided to hack the car and send it back flying. The Ubisoft representative was still explaining the controls, but we had already completed the mission. That’s how easy it is to catch up with the game if you played the previous part. 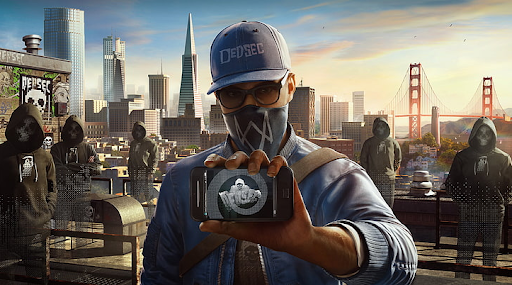 We were happy how that went, so we decided to hijack a car. It wasn’t too hard, but there are still some changes in Watch Dogs Legion compared to the previous part. Accidently, while stealing a car, we hit a pedestrian. A flag “injured” occurred on the hacker screen. Developers told us that if you kill a civilian, their relatives will not join you, or at least they will be hard to recruit. This will probably stop people from driving around like crazy without paying attention, as it can influence the rest of the story.

Everything that was good in the previous part of the Watch Dogs series was kept in the new game. Watch Dogs 3 builds on all the good stuff from part two. Hacking is still there, as well as a beautiful open-world and addictive gameplay. Above everything, they added new special abilities and mechanics for recruiting people. We feel that this will assure the game to be more dynamic than any previous part.