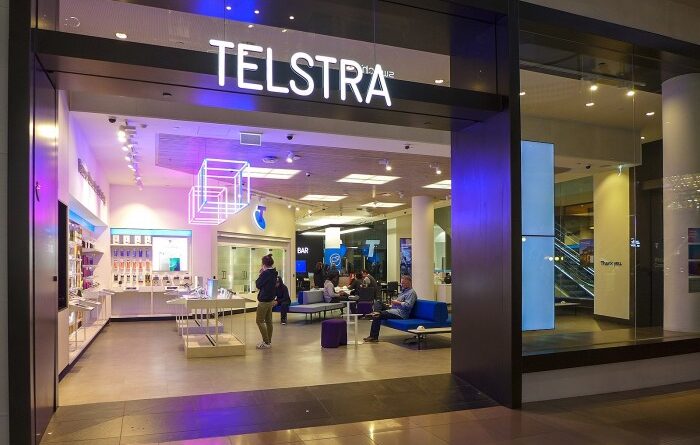 Recently, Telstra customers faced issues in connecting to the internet. It turns out that Telstra actually suffered a DoS attack. The telco swiftly took action to remediate the issue.

Reportedly, on August 2, 2020, customers of Australian telecommunication service, Telstra, started facing issues while connecting to the internet. The problem wasn’t confined to the services, rather it also affected the Telstra website. Even surfing to their website for status updates returned a 404 error.

Oh, you have to love @Telstra! Go to their website on my phone because NBN is down (again), click the link to their “Outages” section only to get this! Slow clap, Telstra. Slow clap!
👏🏻… 👏🏻… 👏🏻… pic.twitter.com/5vdrESPi1D

Having a @Telstra outage and Twitter tells me I’m not alone. Outages website is having a 404. So I’m guessing there’s a bigger problem here? pic.twitter.com/qhWC00N9Cr

Internet down in Yarraville 3013 #Telstradown #Telstra

Also, Downdetector confirmed a huge outage of Telstra services given the customer complaints.

Though, Telstra’s customer support remained in touch to inform users of the issues. Responding to a customer, they even confirmed an outage of both mobile and NBN.

That's fair, it's been a rough year for everyone. Sorry to say this Mike, I can see impact to both NBN and mobile services in the Essendon area and this isn't expected to be restored until 03/08 in the evening. (1/2)

However, the real issue remained unconfirmed until Telstra formally disclosed a cyberattack via their official Twitter account. According to Telstra, some of their DNS suffered a DoS (denial of service) attack.

🔒 Update: We've identified the issue and are working on it. Some of our Domain Name Servers (DNS) used to route your traffic online are experiencing a cyber attack, known as a Denial of Service (DoS). Your info isn't at risk. We're doing all we can to get you back online.

Problem Fixed – What Next?

Following the complaints and the team’s actions, Telstra eventually repelled the attack. As stated in their update tweet,

After a while, they confirmed fixing the glitch. Moreover, they also assured that the attack wasn’t malicious. Nor did it impact customers’ data or other sensitive details in any way. It merely affected the Domain Name Servers (DNS) that consequently cause service disruptions.

The massive messaging storm that presented as a Denial of Service cyber-attack has been investigated by our security teams and we now believe that it was not malicious, but a Domain Name Server issue. We're really sorry for getting in the way of your weekend plans.

Though, many of the customers continued to complain about the outages even after Telstra confirmed the fix. So, perhaps, the attack affected the customers seemingly for the whole day.

This isn’t the first time that internet users faced problems while getting online. In July, Cloudflare service outage also caused serious disruption to many websites. Though the service confirmed no cyber attack behind the outage, rather they highlighted technical issues for the glitch.