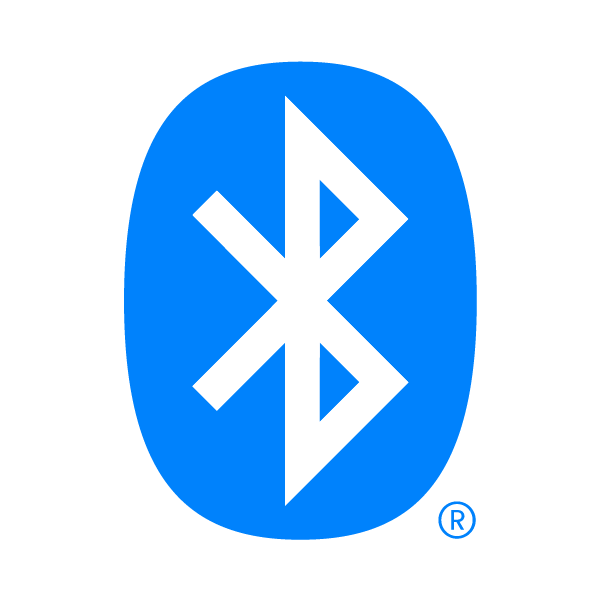 A newly discovered vulnerability dubbed BLURtooth has made it into the news, the exploit literally blurs safe pairing between Bluetooth devices.

Specifically, the vulnerability resides in the Cross-Transport Key Derivation (CTKD) component of Bluetooth standard. This component is primarily responsible for setting up encryption keys when two devices pair.

The component ideally generates two pairs of authentication keys for the two Bluetooth standards; Bluetooth Low Energy (BLE) and Basic Rate/Enhanced Data Rate (BR/EDR) standard. It then leaves it to the devices to choose the appropriate key standard.

Such meddling with encryption keys allows an adversary to connect vulnerable devices to the wrong devices.

Though for a successful attack, an attacker must be present within the wireless range of vulnerable Bluetooth enabled devices.

The vulnerability poses a threat to devices with Bluetooth Specifications 4.2 through 5.0.

However, Bluetooth Core Specification versions 5.1 and later, despite being vulnerable, bear features that can be activated to prevent such attacks. According to Bluetooth SIG, Bluetooth 5.1 already mandates certain restrictions on Cross-Transport Key Derivation (CTKD).

Thus, for now, they recommend,

Besides, they have also communicated with the vendors regarding necessary patches. Though, a timeline for the arrival of such patches remains unclear.

Nonetheless, they advise users to ensure keeping their devices updated with the latest patches provided by the respective manufacturers.