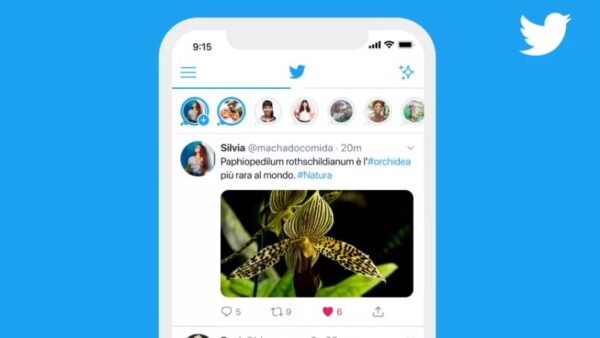 Twitter has recently launched the “Fleets” feature similar to WhatsApp status or Facebook stories. However, it may not work the same way as the other platforms, and may actually have some problems.

Twitter announced the launch of Fleets about a week ago. Apparently, this feature looks similar to Facebook Stories or WhatsApp Status. Users can create a Fleet with texts, pictures, gifs, and videos. These Fleets remain visible for 24 hours, after which, they disappear.

As described in their post, Twitter Fleets is a somewhat private feature that lets users communicate with their friends only. While the tweets are available to the public, Fleets remain visible to the followers.

Twitter believes, and has observed from the stats gathered by testing, that users remain more comfortable with Fleets. As they stated in the post,

Through our tests in Brazil, Italy, India, and South Korea, we learned Fleets helped people feel more comfortable joining the conversation – we saw people with Fleets talk more on Twitter. Those new to Twitter found Fleets to be an easier way to share what’s on their mind

So, What’s The Problem?

Apparently, Twitter Fleets has nothing problematic for users. However, the way Twitter has implemented this feature has a problem.

As it clearly explained in the Rules, it continues to store Fleets for some time on its servers. Regarding the reason for this behavior, Twitter explains,

Please note that we maintain a copy of all sent Fleets for a limited time after they expire or are deleted to be able to enforce against Fleets that are found to violate our rules.

While Twitter didn’t specify the exact time here, they did mention extending this period in some cases.

If a Fleet was found in violation, we may extend the time we maintain a copy of it to allow people an opportunity to appeal the violation if they believe it was a mistake.

That means the Fleets only disappear from the users’ view. Otherwise, they continue to exist, and hence, are retrievable.

A researcher has recently demonstrated the same. Explaining the glitch in a series of tweets, the researcher elaborated that an adversary may use some tools to view the users’ Fleets stealthily.

doing this or viewing the actual fleet via "media_url_https" does not trigger the read notification.

there is a separate endpoint "/fleets/v1/mark_read" for marking things as read, but it appears to be optional :^)

Moreover, it’s also possible to scrap the Fleets and save the Fleets even after they expire via Fleet URLs.

When told about the bugs, Twitter acknowledged the glitch with the Fleet expiry feature. As per their statement to TechCrunch,

We’re aware of a bug accessible through a technical workaround where some Fleets media URLs may be accessible after 24 hours. We are working on a fix that should be rolled out shortly.

So, perhaps, it may not be possible to retrieve Fleets with URLs in the future. However, the practice of storing Fleets for about 30 days (or more) will continue at Twitter. For now, it isn’t clear how Twitter will protect the Fleets from similar issues in the future.