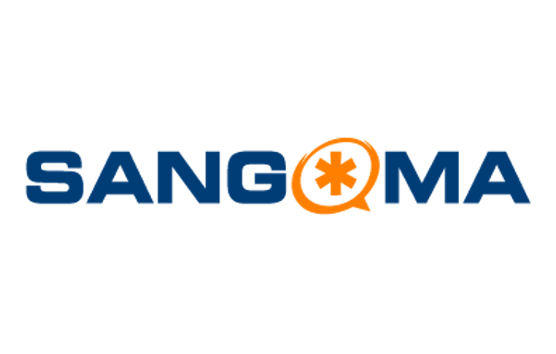 Recently, Sangoma Technologies has admitted and shared details about a ransomware attack that hit their network recently. The firm not only suffered service disruption but also faced a security breach as the attackers also stole the data.

Sangoma Technologies is a known software and hardware provider for VoIP services. It’s the giant behind the popular products FreePBX and Switchvox among many others facilitating communications.

In a recent press release, Sangoma has admitted the cyber attack. They further elaborated that following the incident, they engaged with cybersecurity experts for investigating the matter.

However, as a precaution, they still advise all customers to change their passwords for Sangoma accounts.

Regarding the cyber attack, Bill Wignall, President and CEO of Sangoma, stated,

We are committed to using all available measures to secure and protect our data, as well as the data of our customers, partners and employees. We are working as quickly as we can to complete our investigation. As this work progresses, we plan to provide updates of factual, accurate information as it becomes available.

For now, the firm hasn’t revealed details about the attackers, the demanded ransom amount, and whether or not they have paid or planned to pay the ransom. Nor did they disclose any timeline of the incident in their official press release.

However, before the official statement, the Conti ransomware gang leaked the files stolen from Sangoma Technologies on their leak site.

According to Bleeping Computer, the leaked data sums up to over 26 GB that includes sensitive internal documents, such as accounting and financial information, employee salaries and benefits, acquisitions, and legal documents.

Conti ransomware is among the type of ransomware gangs that steal data from the victims’ network before encrypting it. They later leak the stolen data on their dedicated website if the victim fails or refuses to pay the ransom.

In November, Conti ransomware also targeted an industrial IoT chip manufacturer Advantech from whom they demanded 750 BTC as ransom.

The Most Dangerous Online Threats Businesses Should Prepare For