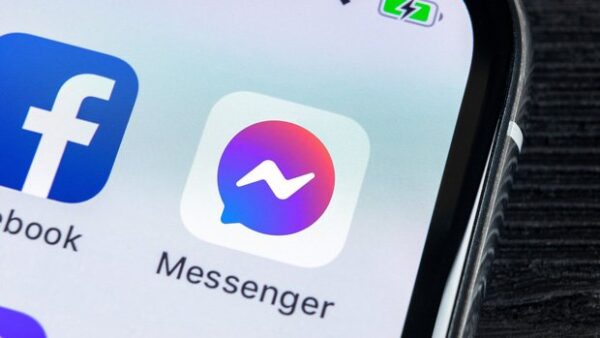 Facebook has finally launched the much-awaited end-to-end encryption on voice and video calls for Messenger users. Alongside this update, Messenger users also get more timers for disappearing messages, even in encrypted chats.

In a recent post, Ruth Kricheli, Director of Product Management, Facebook Messenger, has shed light on the upcoming Messenger updates. The most notable of all is the rollout of end-to-end encryption on Messenger calls.

Although, Facebook already offered end-to-end encryption to Messenger users. But it basically applied on text messages – that too, as an optional ‘Secret Chat’ feature.

However, the latest update expands that e2e encryption on voice and video calls too.

While Facebook previously had not hinted at such plans, it brought this update given the surge in Messenger calls. As stated,

In the past year, we’ve seen a surge in the use of audio and video calling with more than 150 million video calls a day on Messenger.

So now, Messenger users can find the options to start a voice or video call within the same e2e encrypted mode that protected their texts under the Secret Chat option.

Alongside the e2e encryption, the latest Messenger update also gives users better control over disappearing messages. Now, users can preset the time anywhere between 5 seconds and 24 hours for all new messages to disappear. This feature is also available in end-to-end encrypted chats.