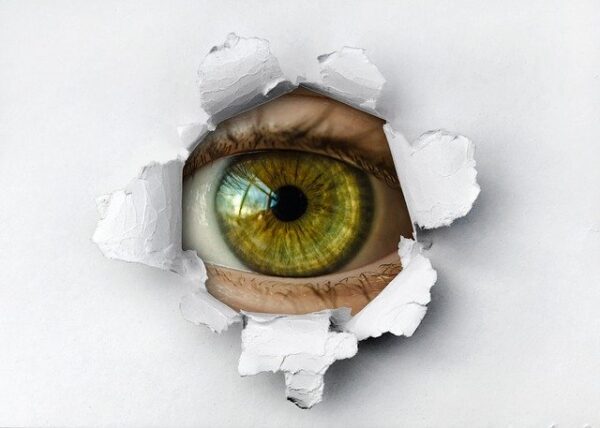 The Federal Trade Commission (FTC) has banned the stalkerware service SpyFone and its CEO from surveillance business. FTC took this step over allegations of malicious practices by the company, such as stealth data harvesting.

FTC Banned SpyFone And Its CEO

FTC also alleges that the company didn’t take adequate security steps following a 2018 data breach. SpyFone failed to involve any cybersecurity firm or law enforcement over the breach that affected 2200 customers despite promising to investigate the matter.

Alongside banning the stalkerware business, FTC has also summoned the firm to delete all illegally harvested data. Furthermore, SpyFone must also inform users of compromised devices about the secret installation of the app and the data extraction.

This case is an important reminder that surveillance-based businesses pose a significant threat to our safety and security. We will be aggressive about seeking surveillance bans when companies and their executives egregiously invade our privacy.

Productivity And Security Software Every Business Should Have

It is playing games